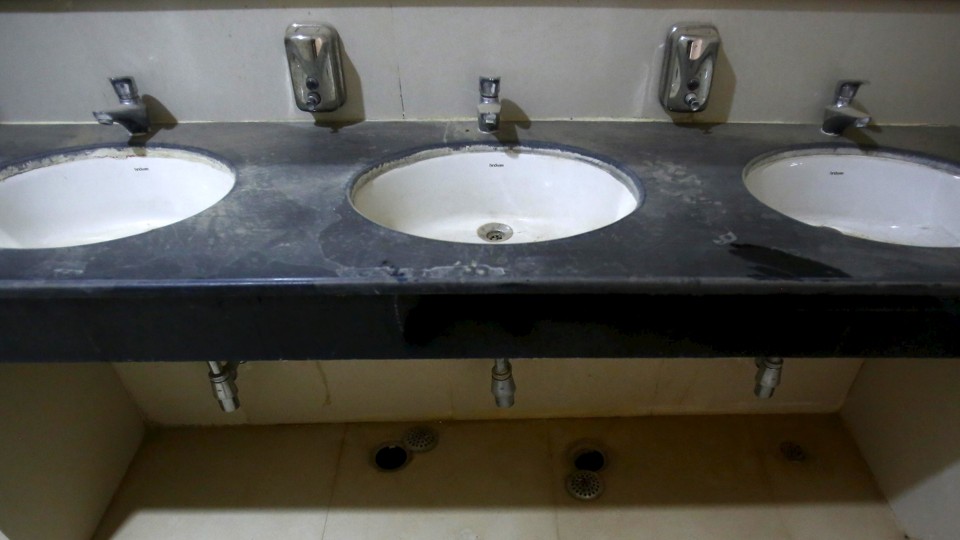 In Lexington, Kentucky, this week, two public-health experts took to the pages of the local newspaper to address readers who’ve been worrying about the spread of the coronavirus, which has infected patients in China and beyond, killing roughly 1,300 people. “While coronavirus is serious and its headlines are scary, the current threat level for this illness in Kentucky is low,” wrote R. Brent Wright, president of the Kentucky Medical Association, and Ben Chandler, CEO of the Foundation for a Healthy Kentucky. “Influenza is a much greater, deadlier virus that is already widespread.”

Their advice, boiled down: get a flu shot and wash your hands a lot. But human psychology is working against their efforts to persuade. Were humans more rational, the Discovery Channel would dedicate weeks of programming to heart disease and road safety. Instead, there’s Shark Week. More unlikely killers often loom largest in our fears.

Occasionally, however, despite our imperfect brains, opportunities arise to prevent many deaths by taking what we know logically and building it into the design of modern life.That brings me to my proposal: a change to airport security that could easily save hundreds of thousands of lives while proving no more onerous to passengers than the status quo.

A study in the journal Risk Analysis inspired the idea. As David L. Chandler of MIT News puts it, its authors estimate “that improving the rates of handwashing by travelers passing through just 10 of the world’s leading airports could significantly reduce the spread of many infectious diseases. And the greater the improvement in people’s handwashing habits at airports, the more dramatic the effect on slowing the disease.”

They estimate that roughly 20 percent of travelers have clean hands. And if that rate could be tripled, they found, the spread of disease could be slowed by nearly 70 …read more