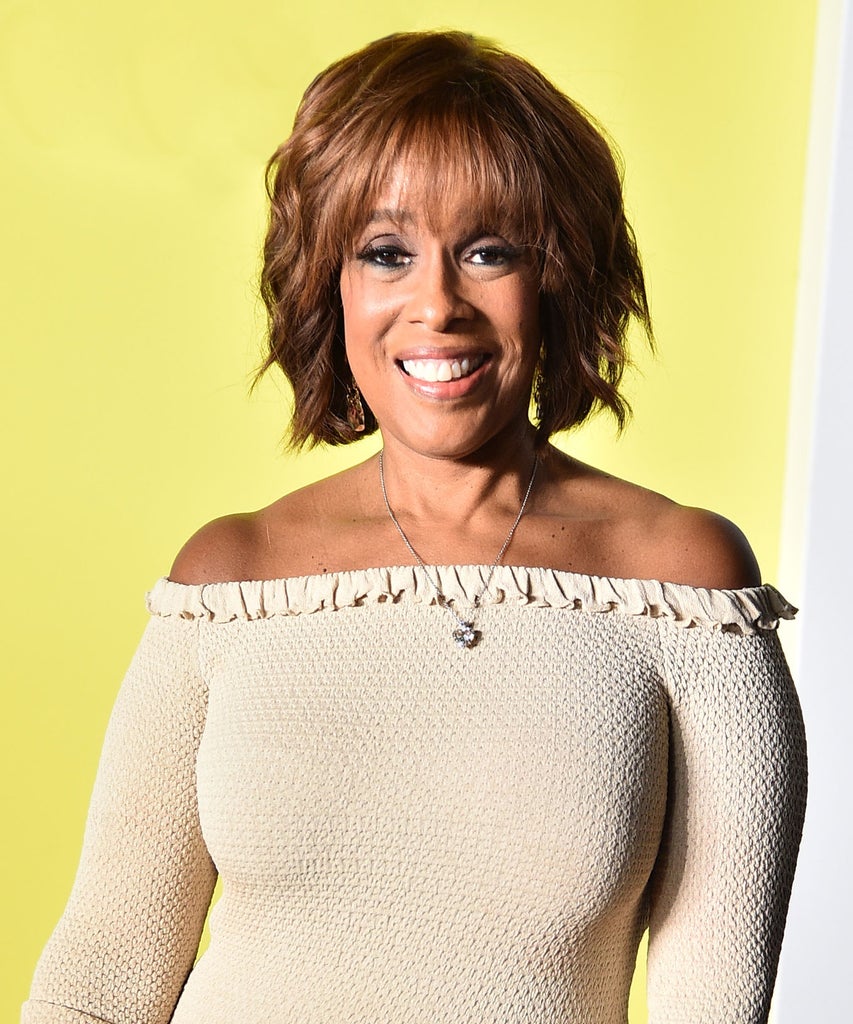 Over the past week, I’ve tried multiple times to make sense of what America’s favorite bestie duo Oprah Winfrey and Gayle King — or Kale and Okrah, as an angry mob has newly christened them — have done to make people so damn mad. Yes, I am aware that King asked former WNBA player Lisa Leslie about the time former NBA champion Kobe Bryant, who recently died in a helicopter crash along with his 13-year-old daughter and seven others, was accused of rape. The line of questioning was deemed so offensive that rapper Snoop Dogg reacted with a social media tirade, telling King to “back off bitch, before we come get you” and advocating to “free Bill Cosby.”

Initially, many people supported the rapper. King got so many death threats she had to hire personal security. Later, several public figures including Cory Booker and Susan Rice spoke out in King’s defense, and the hashtag #IstandwithGayle began trending on Monday. Snoop posted another video in response to critics, and on Wednesday, he posted one last video apologizing to King “for being disrespectful.”

Was King wrong to ask Leslie about Bryant’s rape allegations? By the time King brought it up to Leslie, every major newspaper in the country had published an article grappling with how to shape Bryant’s legacy in a #MeToo era. The topic was notably raised when a Washington Post reporter re-introduced it into the national conversation by tweeting an article with the details of Bryant’s encounter with a Colorado woman on the day of his death. But even if you think King was entirely wrong anyway, the vitriolic response didn’t remotely match the offense. It’s clear the anger has to do with more than a bunch of ill-timed questions about a beloved man’s legacy.

A lot of …read more