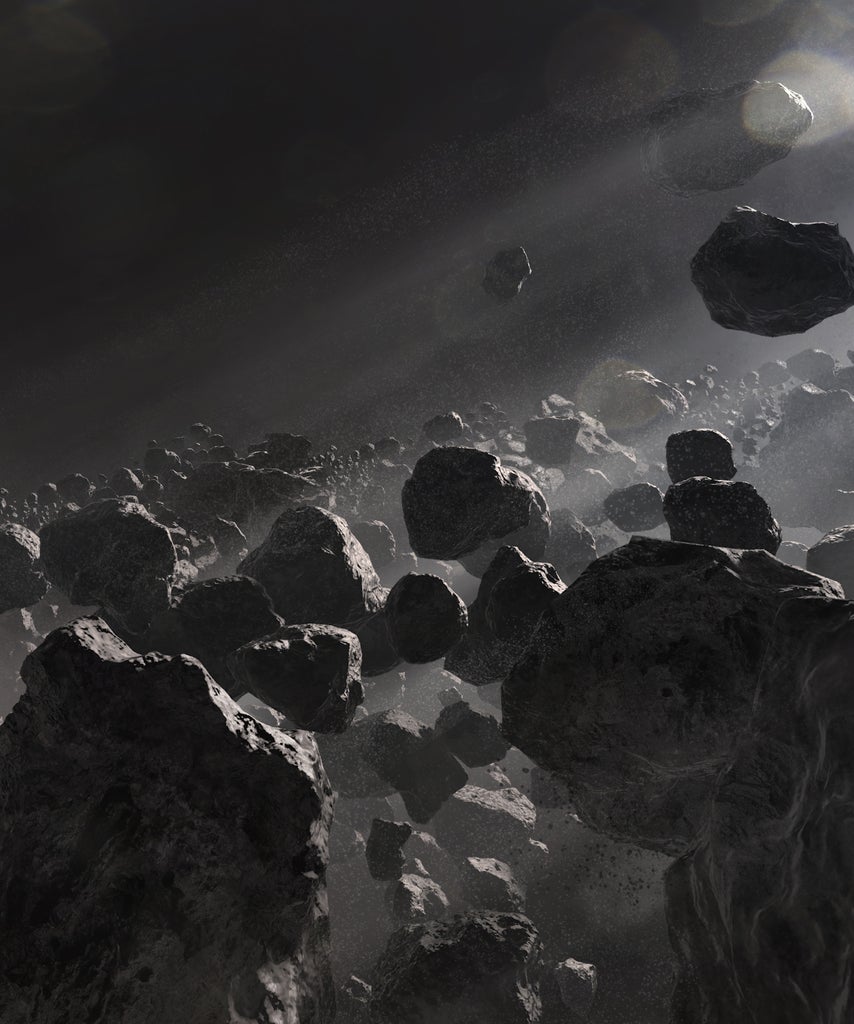 Our solar system has an infinite amount of celestial objects floating and orbiting around. Planets, stars, the occasional UFO, and yes, asteroids. There’s even an entire day dedicated to the small, rocky objects that orbit the sun, called Asteroid Day, a global event dedicated to educating the world about asteroids. This year, it’s on June 30.

Asteroids have traditionally been somewhat overlooked in the world of astrology. “Unlike the planets, the study of the asteroids and their effects is relatively new, since the first asteroid ephemerides wasn’t published until the early 1970s,” explains Narayana Montúfar, senior astrologer at Astrology.com and Horoscope.com.

Still, it’d be a mistake to sleep on these space stones. Astrologer Lisa Stardust says that astrologers believe that larger asteroids affect us on Earth, just like other celestial objects and transits, such as Mercury retrograde. Asteroids, specifically, bring a feminine energy into our lives.

“Most of the asteroids in our solar system can be found in the asteroid belt between the orbits of Mars and Jupiter,” Kesaine Walker, an astrologer and Reiki master based in New York City, tells Refinery29. “They bring more feminine characters and goddesses to the solar system.” It makes sense that asteroids became really big in the 1970’s, during the women’s movement. “As women started to join the workforce,” Walker says, “astrologers began to study, track, and discuss asteroids on a more serious level.”

The only two planets that we currently use in astrology that are named after feminine figures are Venus and the Moon — the rest are all named for male gods. Asteroids are important because they help bring a critical feminine energy into the astrological world.