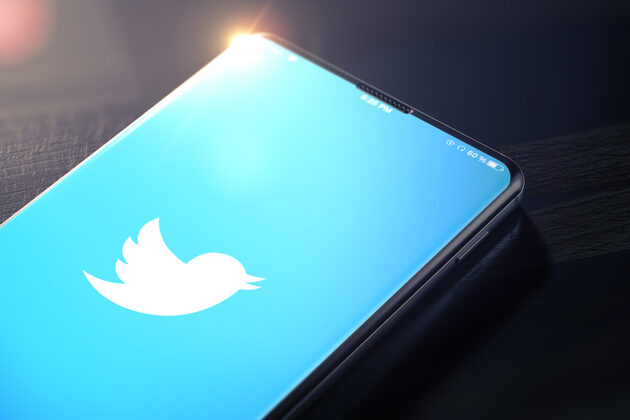 A Florida teenager faces 30 felony charges related to a July 15 scam in which he hacked into the Twitter accounts of prominent users such as Bill Gates, Jeff Bezos, Elon Musk, Barack Obama and others.

An FBI and Department of Justice investigation led to the location and apprehension of the suspect in Hillsborough County, Fla. Graham Ivan Clark, 17, was taken into custody in Tampa on Friday morning according to a news release by State Attorney Andrew Warren’s office.

Clark’s scheme to defraud involved posting tweets under the identity of prominent people, directing victims to send Bitcoin to accounts associated with Clark. He took in $100,000 in Bitcoin in one day. The cryptocurrency is difficult to track and recover if stolen in a scam, officials said.

“These crimes were perpetrated using the names of famous people and celebrities, but they’re not the primary victims here,” Warren said. “This ‘Bit-Con’ was designed to steal money from regular Americans from all over the country, including here in Florida. This massive fraud was orchestrated right here in our backyard, and we will not stand for that.”

The Hillsborough State Attorney’s Office is prosecuting Clark because Florida law allows minors to be charged as adults in financial fraud cases when appropriate.

The specific charges Clark faces are:

“Scamming people out of their hard-earned money is always wrong. Whether you’re taking advantage of someone in person or on the internet, trying to steal their cash or their cryptocurrency — …read more