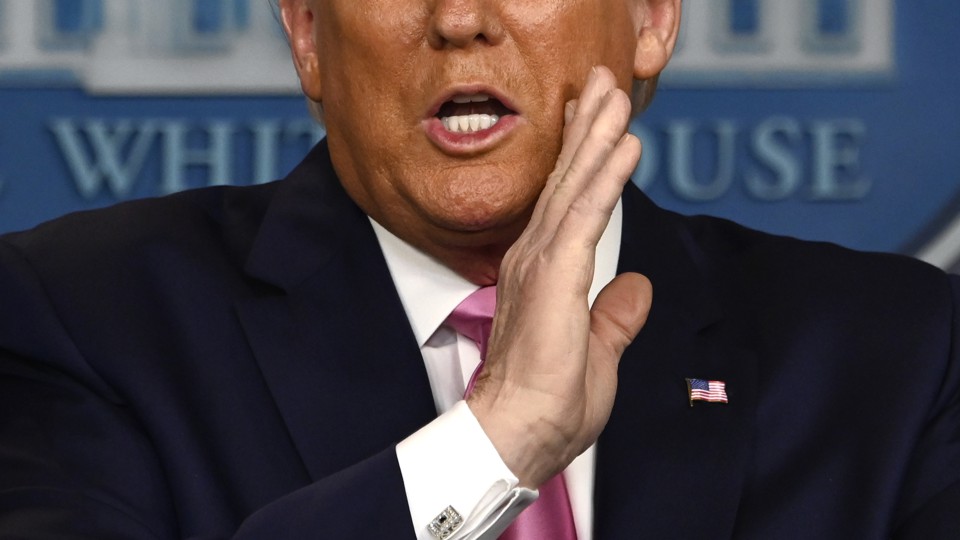 This president doesn’t speak like other presidents, that much is clear. Since taking office in January 2017, President Donald Trump has used the bully pulpit in ways that break, often dramatically, from the rhetorical norms that preceded him. The president seemed to cross a new red line this week, as he took to Twitter to suggest—without legal foundation—postponing the November election. This latest rhetorical escalation has increased the urgency of a long-simmering question: Can anything be done to rein in the speech of a president unmoored from reality and unmoved by decency?

The answer is yes, and it hinges on understanding both the nature of presidential speech, and that speech’s dependence on a variety of mechanisms for actually reaching the public.

Of course, how a president speaks isn’t fixed; for more than a century, presidents have used evolving channels and styles of communication to speak to the nation, to shape public opinion, and to rally support for their positions. And however they choose to reach the public, presidents do not go it alone; they rely on intermediaries, who are crucial to the amplification of presidential messages.

Teddy Roosevelt, who coined the term bully pulpit (by which he meant, in the usage of the time, something like “great platform”), well understood this. He was a master of developing close and reciprocal relationships with members of the press, which was crucial to turning his vision of progressive reform into concrete policy. Decades later, a different Roosevelt—Franklin Delano—did this in his own way, guided by the technology of his time, making novel use of the radio as he attempted to steer the country through war and depression. And Ronald Reagan, drawing on his background in Hollywood, tapped the power of television as well as the print media to articulate and advance a very different vision …read more