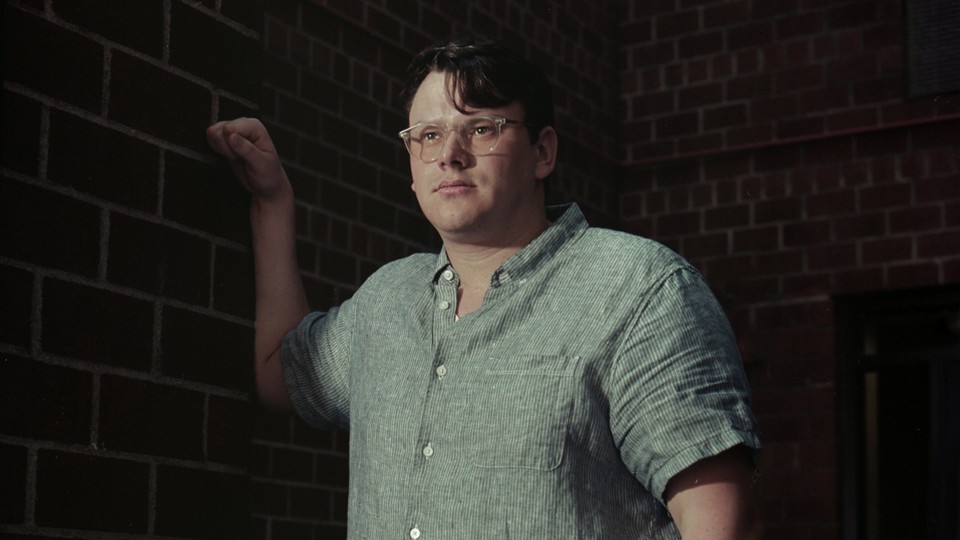 When word got out in early March that Joe Biden’s campaign had invited the progressive pollster Sean McElwee to a meeting on climate policy, some on the far left were outraged. Sure, Bernie Sanders’s presidential prospects weren’t looking great, but the senator had not yet suspended his campaign. So why, McElwee’s critics demanded to know, would he agree to advise the former vice president? Hundreds of leftists spent more than a month dragging him on Twitter, flooding his mentions with insults: One user with a Homer Simpson avatar accused him of being a sellout. Another, who went by the handle “party rocking LLC,” called him a “rat.” One night at a bar in New York City, a stranger confronted McElwee about it: “Man,” the person said, “I thought you were a leftist.”

By most definitions, McElwee is a leftist. The 27-year-old had launched his firm, Data for Progress, explicitly to advance progressive causes, and his client list includes Alexandria Ocasio-Cortez and the Sunrise Movement, perhaps the country’s most prominent climate-activist organization. He came onto the progressive scene in early 2018, when he helped popularize the slogan “Abolish ICE,” and became a reliable fount of cocky, expletive-laden quotes for reporters covering the left. He once half-jokingly threatened to cancel me at a party.

But over the past year or so, McElwee seems to have reassessed his position in the left-wing firmament. He no longer talks about eliminating Immigration and Customs Enforcement. Instead, he’s become an evangelist of political persuasion and coalition-building. He’s become much more openly critical of his progressive compatriots. And most shocking to some of those compatriots, he’s advised the Biden campaign.

“I’ve come to the realization that the Democratic Party is actually ripe for a transformation into a progressive vehicle,” McElwee told me. Progressives should be working to build …read more