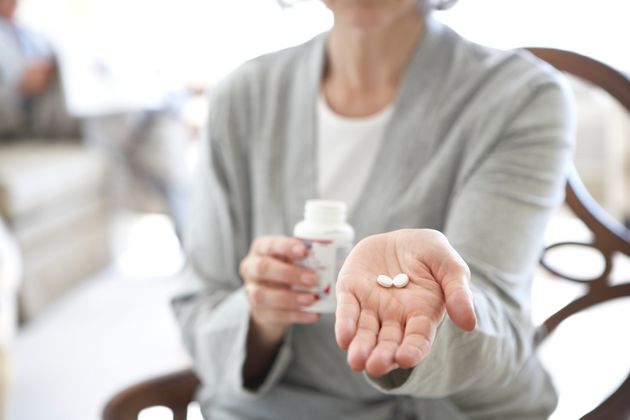 VANCOUVER — Registered and psychiatric nurses in British Columbia will be able to prescribe safer drugs for people at risk of overdose under a new public health order that advocates are hailing as a major step in the battle to save lives.

Henry said Wednesday that new nursing standards will be introduced, along with training, education and access to expert consultation through the BC Centre on Substance Use, which has been training doctors to prescribe medications like hydromorphone.

More than 5,000 people have fatally overdosed in B.C. since the province declared a public health emergency in 2016, but fatalities were declining before COVID-19.

Only doctors and nurse practitioners are currently able to prescribe drugs, including substitute medications for illicit-drug users as an alternative to potentially deadly substances on the street.

When people are using drugs it’s not the shunning and the shaming that’s going to help them.Dr. Bonnie Henry

Henry said expanding the number of health professionals who can prescribe could lead to connections that prompt those with entrenched addictions to seek help.

“When people are using drugs it’s not the shunning and the shaming that’s going to help them,” she said.

“Right now, the toxicity of the drugs that are on the street is so high that we’re losing our colleagues, our friends, our family members before they’ve even had a chance to connect with people.”

Henry said registered and psychiatric nurses working on outreach teams in the community would be able to prescribe the medications to people seeking services.

Drug users could also be given prescriptions in hospital when they’re seeking psychiatric care, and more people struggling with addiction will be reached in rural …read more