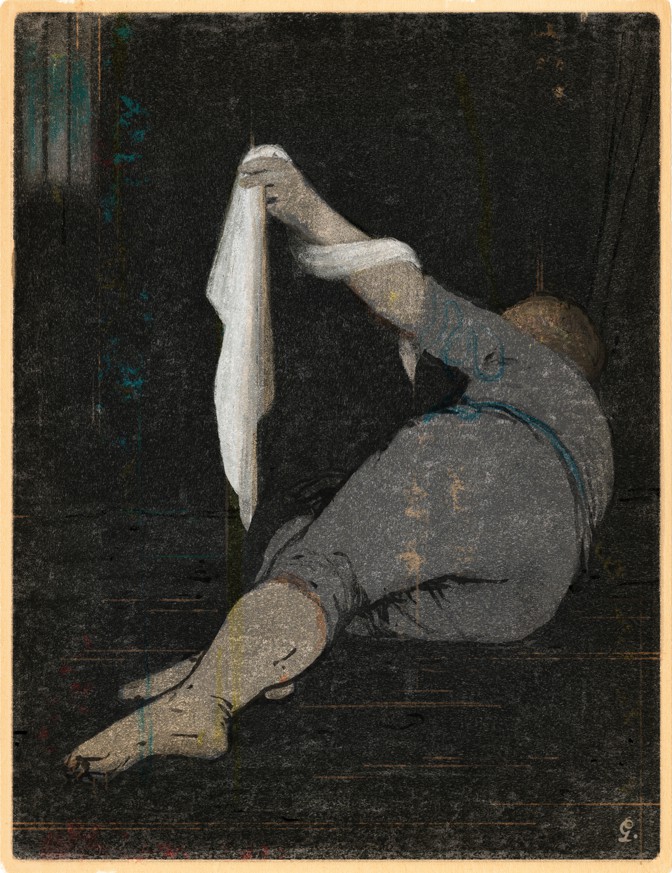 This article was published online on April 5, 2021.

In October 2012, in the second year of the Syrian civil war, a 44-year-old freelance journalist named Theo Padnos crossed from Turkey into Syria with two young men he thought were his friends. Padnos made friends easily and indiscriminately: In 2006, he was in Yemen researching a book about foreign converts on the path of jihad, and he showed me around when I arrived in the country. Six years later, he remained gregarious and trusting. He made his way through the barbed wire into the war zone with these men he barely knew and a small backpack containing a notebook; a copy of Dark Star Safari, by Paul Theroux; and a can of Efes, the Budweiser of Turkey. He drank the beer alone and looked forward to the freedom of the open road in rebel territory. “Bliss was it in that dawn to be alive,” he thought to himself, channeling Wordsworth.

The next day, his guides announced that they were members of the local chapter of al-Qaeda and beat him senseless. Soon Padnos was soaked in blood and undergoing a regimen of physical and psychological torture that lasted nearly two years. (David G. Bradley, then The Atlantic’s sole owner and now the owner of a minority interest in the magazine, devoted considerable personal resources to the search for Padnos and several other Americans held hostage in Syria.)

Few who survive a long hostage ordeal can resist writing a book about it. Being gagged for years makes one voluble, and readers want to know what it’s like to live under the sword of Damocles. In books by hostages taken in the 1980s by Hezbollah and Islamic Jihad in Lebanon, certain themes emerge: the solace of religion, for Terry Waite and