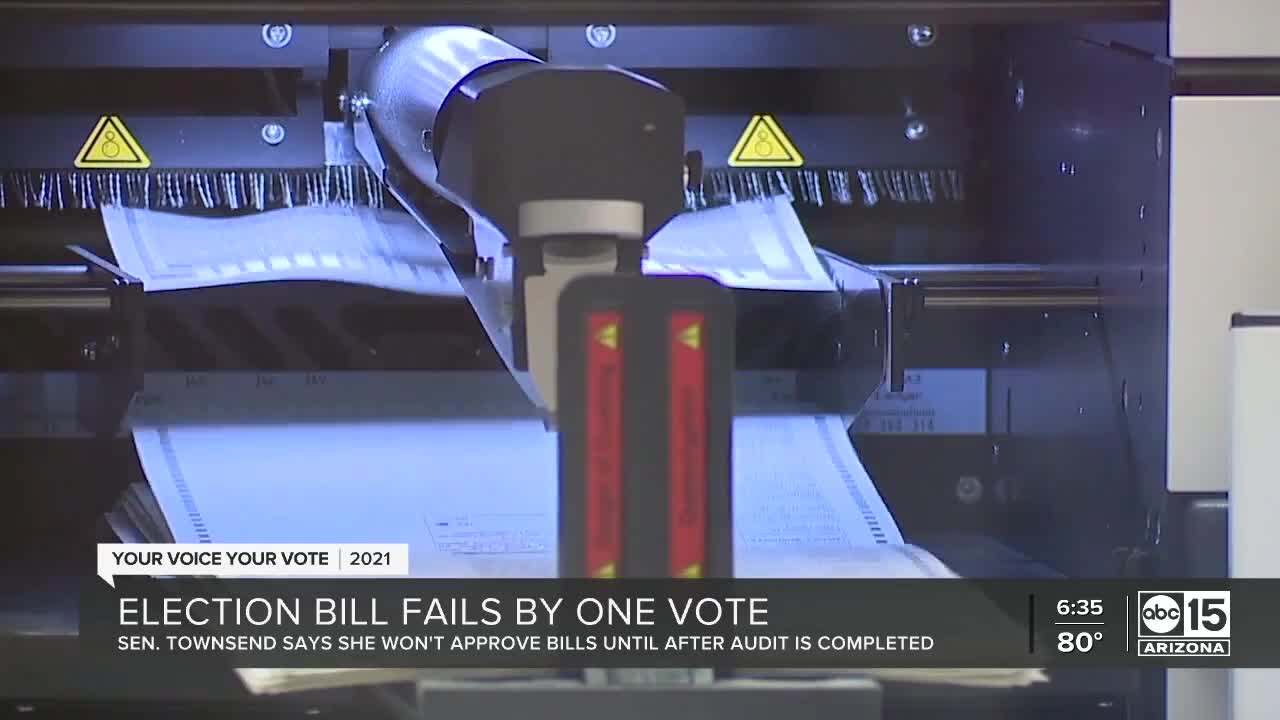 PHOENIX (AP) — Months after former President Donald Trump’s election defeat, legislative Republicans in Arizona are challenging the outcome as they embark on an unprecedented effort to audit the results in the state’s most populous county.

The state Senate used its subpoena power to take possession of all 2.1 million ballots in Maricopa County and the machines that counted them, along with computer hard drives full of data. They’ve handed the materials over to Cyber Ninjas, a Florida-based consultancy with no election experience run by a man who has shared unfounded conspiracy theories claiming the official 2020 presidential election results are illegitimate.

The process is alarming election professionals who fear the auditors are not up to the complex task and will severely undermine faith in democracy.

“I think the activities that are taking place here are reckless and they in no way, shape or form resemble an audit,” said Jennifer Morrell, a partner at Elections Group, a consulting firm advising state and local election officials, which has not worked in Arizona.

Conspiracy theories about the election have proliferated across the country even before President Joe Biden’s victory but have had particular staying power in Arizona, which flipped to the Democratic column for just the second time in 72 years.

Trump on Friday predicted the audit would reveal fraud and would prompt similar reviews in other states he lost.

“Thank you State Senators and others in Arizona for commencing this full forensic audit,” the former president said in a statement. “I predict the results will be startling!”

Cyber Ninjas began a manual recount of ballots Friday, a day after Democrats asked a judge to put an end to the audit. The judge ordered the company to follow ballot and voter secrecy laws and demanded they turn over written procedures and training manuals before a hearing Monday on the …read more