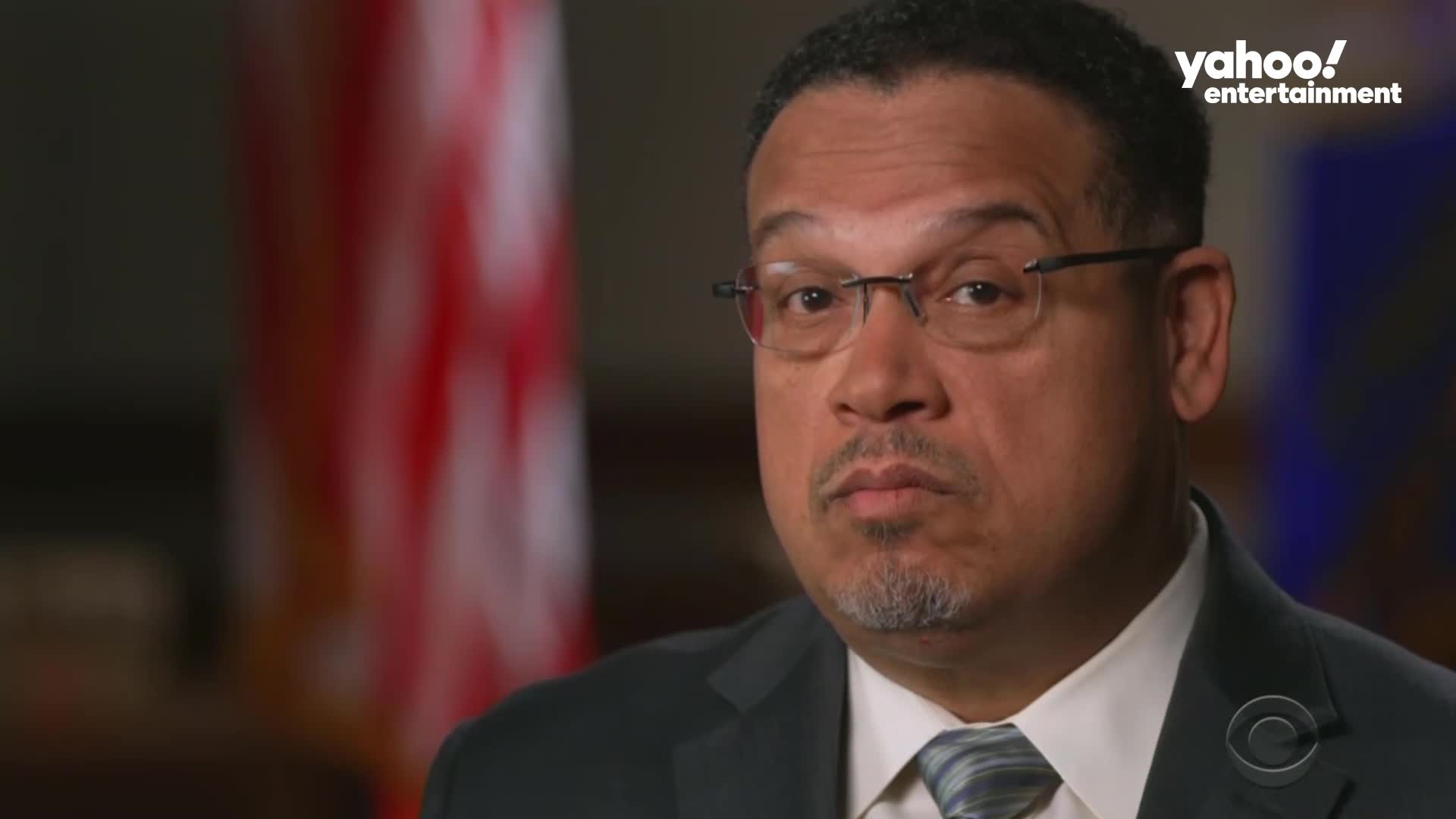 After former Minneapolis police officer Derek Chauvin was found guilty on all counts for the murder of George Floyd, Minnesota Attorney General Keith Ellison appeared on 60 Minutes Sunday where he expressed compassion for Chauvin on a human level.

“I spent 16 years as a criminal defense lawyer,” Ellison said, “so I will admit I felt a little bad for the defendant. I think he deserved to be convicted, but he’s a human being.”

Ellison elaborated when that sentiment was met with surprise by 60 Minutes correspondent Scott Pelley.

“I’m not in any way wavering from my responsibility,” Ellison said, “but I hope we never forget that people who are defendants in our criminal justice system, that they’re human beings. They’re people. I mean, George Floyd was a human being, and so I’m not going to ever forget that everybody in this is a person.”

Ellison also admitted that he did not expect Chauvin to be found guilty, saying that he was unsure of the outcome up until the time the verdicts were read. Ellison said that police are generally not convicted of crimes, especially when the victim of that crime is a person of color, citing the acquittal of the officers involved in the beating of Rodney King.

But ultimately Chauvin was found guilty, and Ellison shared what he felt at that moment.

“Gratitude. Humility. Followed by a certain sense of, I’ll say, satisfaction,” Ellison said. “It’s what we were aiming for the whole time.”