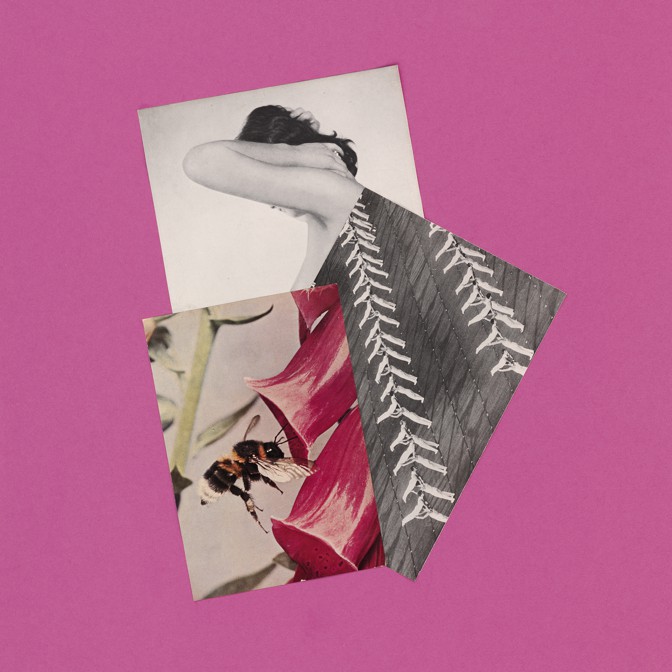 I am a 39-year-old woman, and I have never, to my knowledge, had an orgasm. I include the caveat because I’m often asked—by the men I’ve slept with, by my closest friends, even by my gynecologist—if I am sure. The question can feel vaguely patronizing, but it also fills me, and others like me (studies tend to put the share of nonorgasmic women at 5 to 10 percent), with a creeping sense of self-doubt.

“Do you think we actually have and just don’t know it?” my friend Lizzie—not her real name—wondered aloud the other day. “Like maybe orgasms simply aren’t that great?”

I thought for a moment. I love sex, and I’m probably on the kinky side—there’s very little that I haven’t tried. But no matter how much I am enjoying myself, there inevitably comes a time, both on my own and with a partner, when the physical pleasure, having built and built, either fades to nothing or becomes a sensation too uncomfortable to bear, and provides neither the rapture nor release I have imagined and sometimes even conjure in my dreams. “I don’t think that could be it,” I said to Lizzie. “I mean, we’re not idiots.”

The nonorgasmic thing wasn’t really a problem when I was in my teens and early 20s. For years I relished the novelty of touching and being touched by someone separate from myself, not to mention the discovery—I must have been about 11—that I could slide my pelvis beneath the bathtub faucet and elicit that delicious-and-then-unbearable sensation I described above. Even in college and beyond, when physical intimacy became more commonplace, I remember being fairly phlegmatic about the whole thing. “These boys, they don’t know what they’re doing,” said the pediatrician I still saw as an adult when I asked her …read more