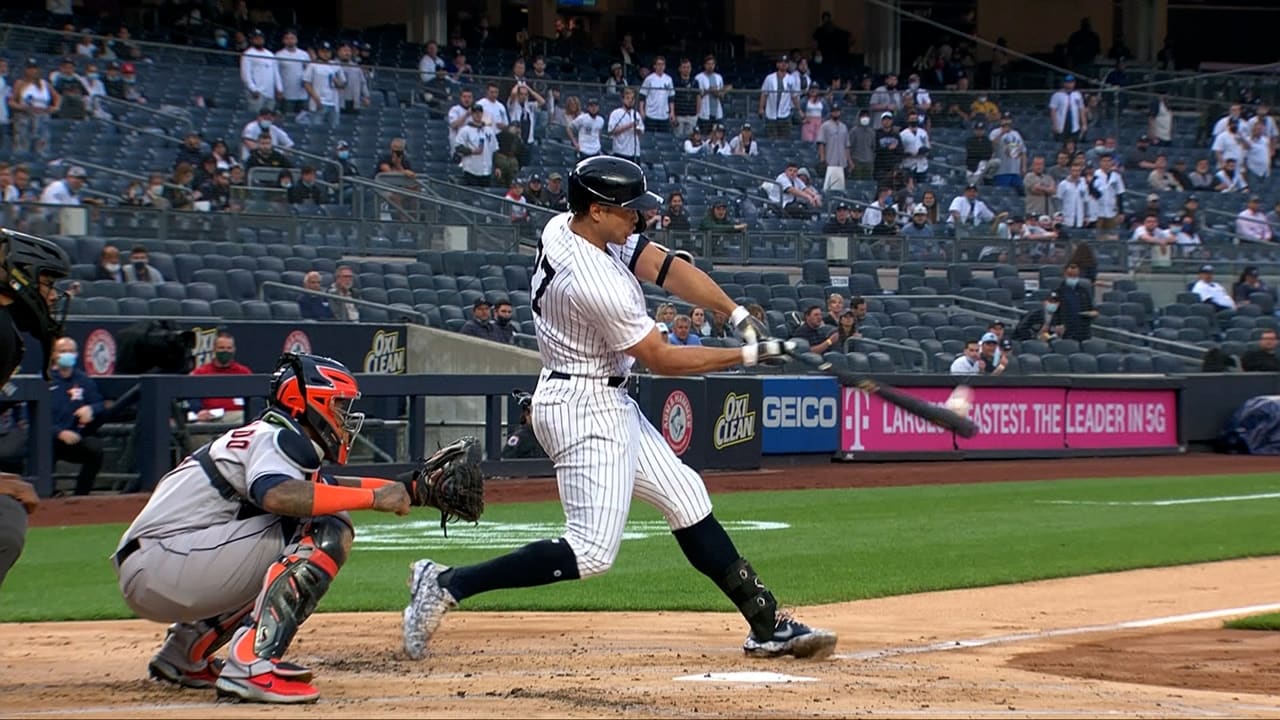 When the Houston Astros visit Yankee Stadium on Star Wars Day, the quote of the day can only be “Let the hate flow through you.”

From batting practice into the actual game, the Astros encountered vocal boos, heckles and everything else you could expect from Yankees fans getting their first crack at a team whose cheating came to light in late 2019.

Only five players from the 2017 Astros team that won a now-stained World Series remained on the team’s active roster, and it was that group that bore the brunt of the jeers. It started in batting practice, when Yankees fans got in the ears of Jose Altuve and Carlos Correa.

The booing may have reached its peak when Jose Altuve, who won 2017 AL MVP honors over Yankees star Aaron Judge, went to the plate to open the game:

Booing Altuve. A long time in the making. pic.twitter.com/hNyK3HYaOk

The chants were predictably profane.

Yes, #Yankees fans are yelling what you think they are yelling at #Astros’ Jose Altuve pic.twitter.com/MXG0Y7Z9hD

The crowd got briefly quiet at one point in the first inning, when Alex Bregman hit a solo homer to take a 1-0 lead.

It didn’t take long for Giancarlo Stanton to respond.

This is where the fun begins. pic.twitter.com/wWAq0QqO7t

That homer was part of a three-run first inning for the Yankees, with the team’s first …read more