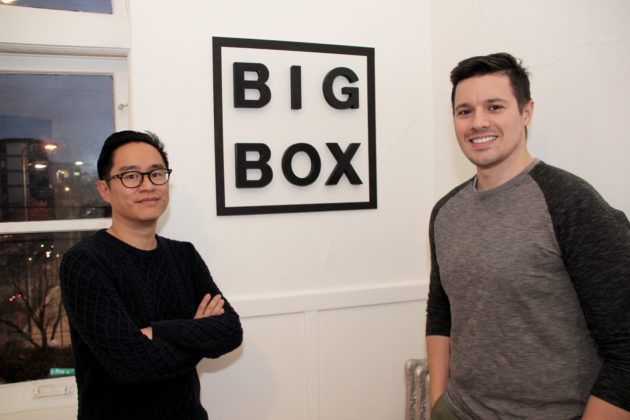 Seattle startup BigBox VR, the company behind multiplayer virtual reality game POPULATION: ONE, has been acquired by Facebook.

Facebook was drawn to BigBox due to the popularity of POP: ONE, which has been one of the top-performing titles on the Oculus platform since it launched last year and racked up $10 million in revenue within a few months. Facebook and its VR-focused subsidiary Oculus plan to help BigBox accelerate its vision for the game and also other projects.

“We continue to invest in content that fosters social connection, and we believe POP: ONE delivers this experience to the VR community in spades within a super fun gaming experience,” Mike Verdu, vice president of content for Facebook Reality Labs, wrote in a blog post.

This is Facebook’s third acquisition of a Seattle-area company — others include Rel8tion (2011) and Atlas Solutions (2013) — and represents another VR studio swooped up by the tech giant, adding to its purchases of Downpour Interactive, Ready at Dawn, Sanzaru Games, and Beat Games.

Facebook already has a large presence in the Seattle area with more than 7,000 employees. It has two Facebook Reality Labs offices in the region.

POP: ONE borrows mechanics from popular battle royale games such as Fortnite or PlayerUnknown’s Battlegrounds that have been …read more