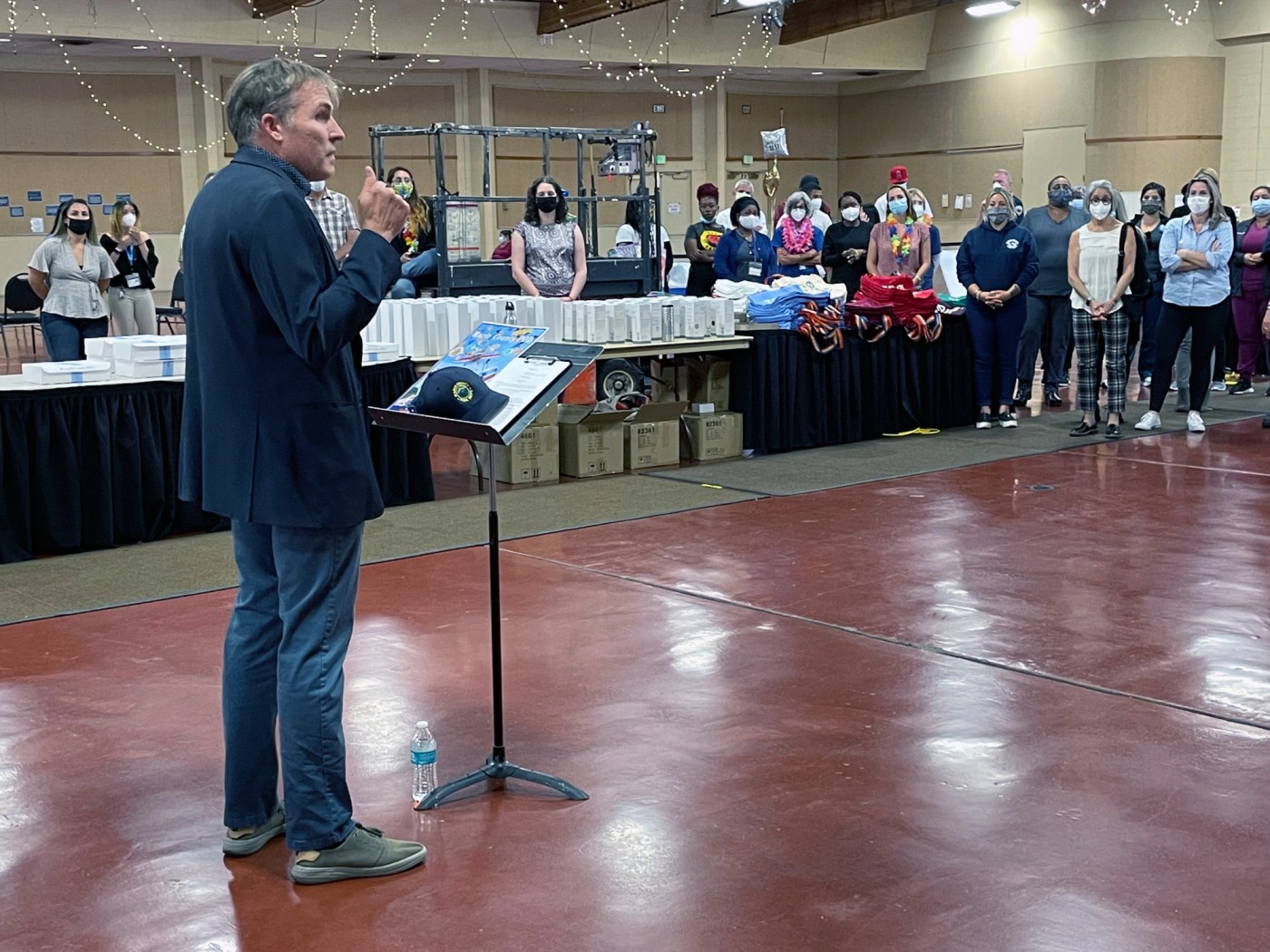 Marin County is experiencing an uptick in COVID-19 cases, but this mini spike in infections is unlike previous surges, the county’s public health officer said Tuesday.

“It doesn’t mean the same thing in terms of the threat to our community, especially with regards to severe illness, hospitalization and death,” Dr. Matt Willis told the Board of Supervisors.

Willis said the number of hospitalizations has remained fairly stable despite a rise in infections that began in mid-June in large part because between one in four and one in five of the cases have involved people who were fully vaccinated.

Fortunately, so far vaccines have proven effective in providing protection from serious illness.

“We’ve had 177 cases of people who have been diagnosed with COVID-19 after they were fully vaccinated,” Willis said. “Among those only three have been hospitalized, and there have been no deaths.

“No one who has been vaccinated in Marin County has died of COVID-19,” Willis said. “All 185 of our deaths have been among people who were unvaccinated.”

“Our surge in cases is really being driven by people who remain unvaccinated, which in some ways is remarkable given that right now only 8% of our eligible population …read more