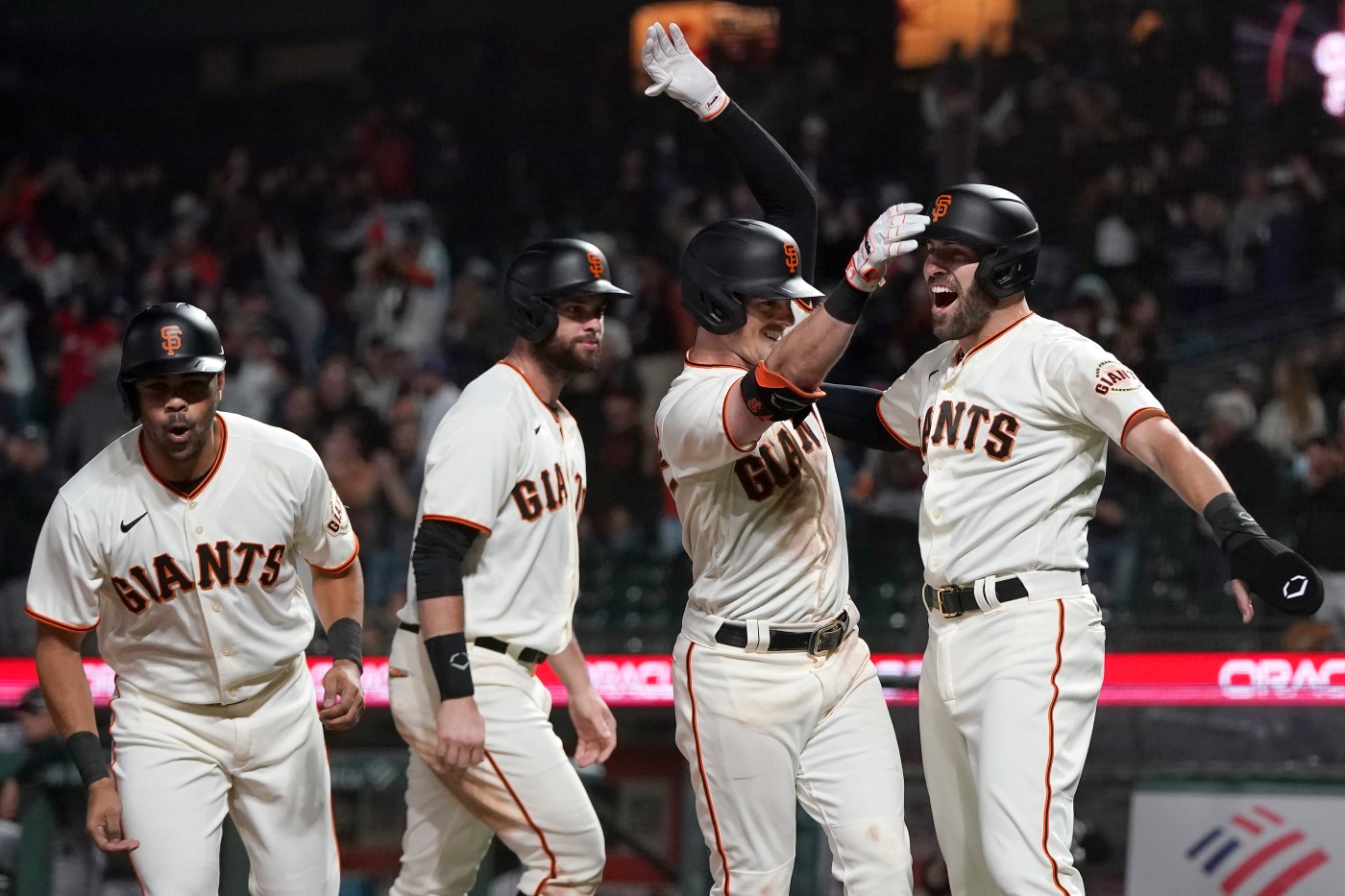 LOS ANGELES — Since arriving in an offseason trade from the Minnesota Twins, LaMonte Wade Jr. has been everything the Giants could have hoped for and more.

He’s done it all, however, without recording a single hit against a left-handed pitcher.

In 30 career plate appearances against southpaws, Wade is 0-for-25 with two walks, three hit by pitches and eight strikeouts.

He’s been a surprisingly valuable platoon bat for Gabe Kapler’s Giants this season, but with the club clinging to a 1.0-game lead in the National League West on Wednesday, Wade has been given a new challenge. For the second time in as many days, he’s in the starting lineup against a left-handed pitcher as he’s set to bat seventh and play left field against Dodgers southpaw Julio Urías.

Giants-Dodgers rivalry no pressure for Thairo Estrada, who only knows the big stage