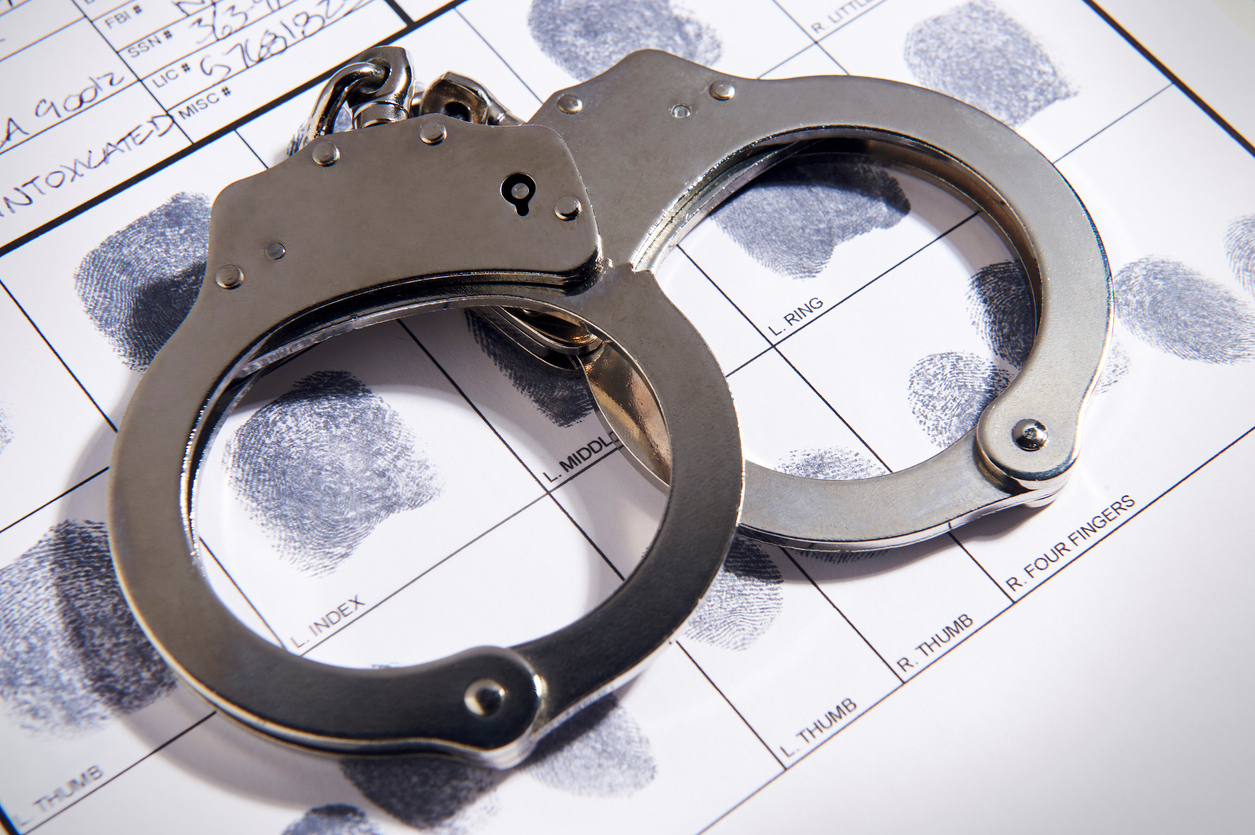 BERKELEY — A 37-year-old man was arrested on suspicion of a hate crime outside a synagogue after attempting to enter during a morning service and deliver a tirade against congregants, authorities said Wednesday.

According to arrest records and police statements, Anatoly Smolkin was arrested just before 1 p.m. Saturday after trying to enter Congregation Netivot Shalom, 1316 University Boulevard, but was prevented from entering. Smolkin was found a few blocks from the synagogue, outside Chabad House, a Jewish community center.

Officers took him into custody and booked him into jail on suspicion of wilfully threatening a person based on perceived characteristics.

“The Berkeley Police Department recognizes and places a high priority on the rights of all individuals guaranteed under state and federal law,” police said in part in a statement. “The commission of a hate crime is a serious offense, which will not be tolerated in the City of Berkeley.”

To that end, police have arrested suspects in at least a half-dozen hate crimes this year, including vandalism and burglary episodes against Jewish residents and a different synagogue in April and May, a May threat against a store employee, a May threat against an employee at a Latino-owned bakery and a July attack against an LGBTQ community member at a homeless encampment.

Smolkin, a disbarred attorney, was not in jail custody Wednesday and had not yet been charged with any crime by the Alameda County district attorney’s office, according to records checks.