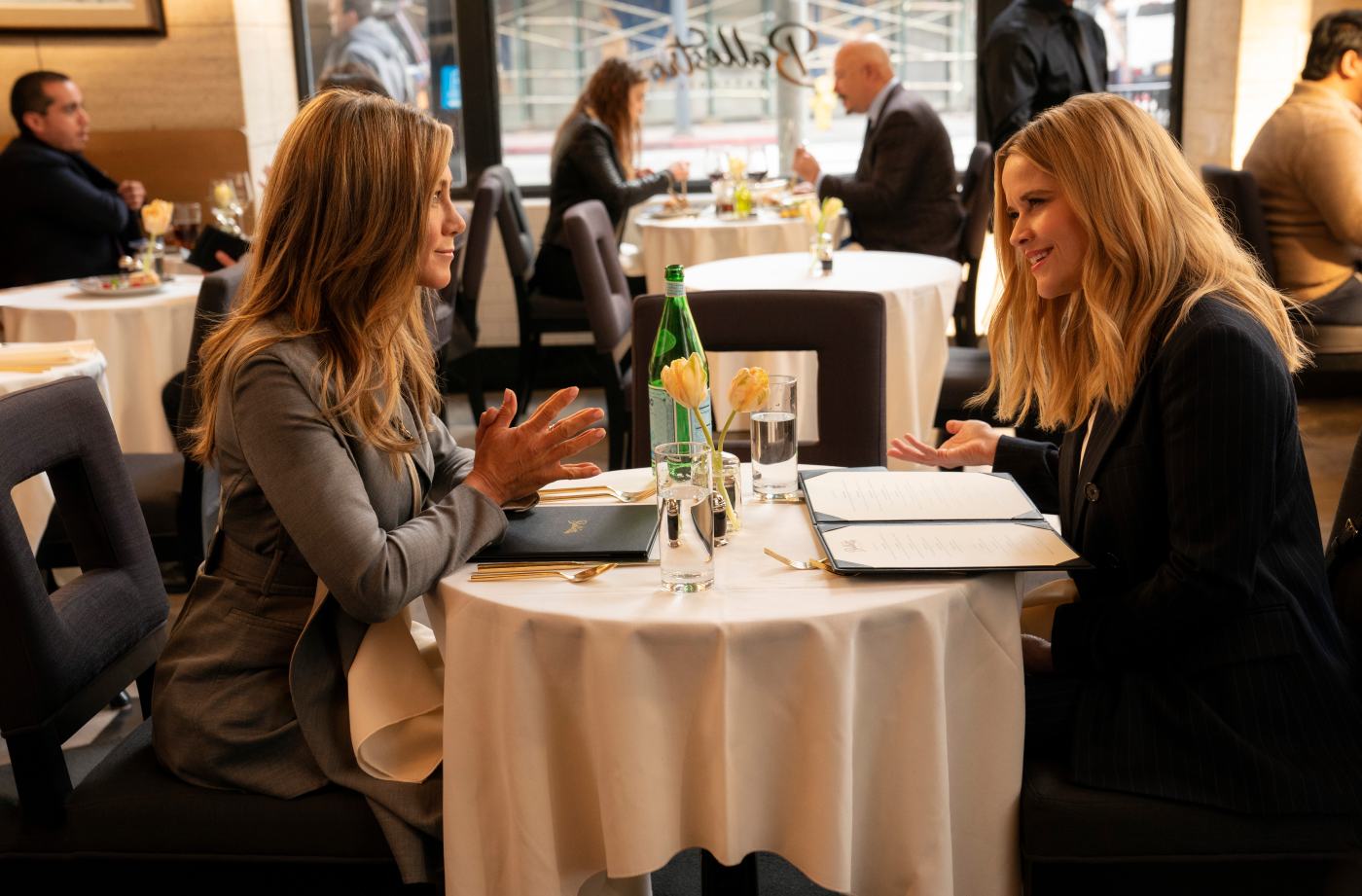 DON’T MISS: “The Morning Show” — Jennifer Aniston, Reece Witherspoon and Steve Carell return in the addictive drama series about a highly troubled morning news show. The second season picks up after the explosive events of the Season 1 finale, in which anchors Alex (Aniston) and Bradley (Witherspoon) went live on the air to expose the rampant sexual misconduct at their UBA network. Now, the “Morning Show” team is emerging from the wreckage and dealing with the fallout. Newcomers to the series include Julianna Margulies, Greta Lee, Holland Taylor and Hasan Minhaj. (Friday, Apple TV+).

SUNDAY: “Scenes From a Marriage” is a modern, five-part adaptation of Ingmar Bergman’s classic 1973 miniseries about a troubled couple. Starring Jessica Chastain and Oscar Isaac, the update explores love, hatred, desire, monogamy, marriage, and divorce through the lens of a contemporary American couple. (9 p.m., HBO).

SUNDAY: In the drama series “American Rust,” Jeff Daniels plays a small-town police chief who must decide how far he’s willing to go to protect the adult son of the woman he loves (Maura Tierney) when the son becomes linked to a murder. The series is based on a novel by Philipp Meyer. (10 p.m., Showtime).

MONDAY: Coming off a brilliant first season, the quirky British comedy “Back to Life” returns with new episodes. In Season 2, Miri Matteson (Daisy Haggard), continues to bump into various roadblocks as she struggles to adjust to a new life in her small …read more