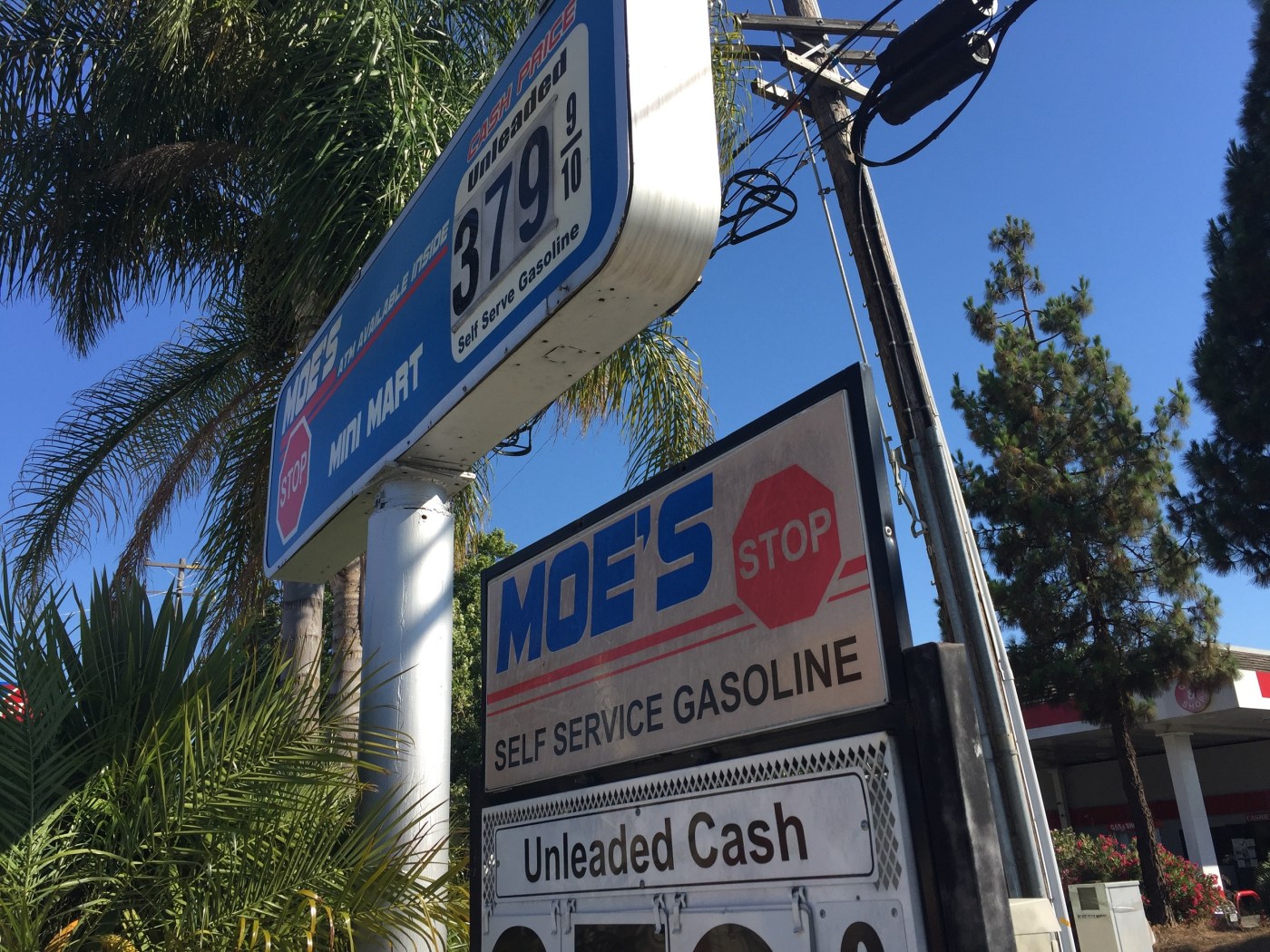 The cost of living in the Bay Area is steadily becoming more expensive, fueled by huge increases in gasoline, food and electricity, a forbidding new report released Tuesday by federal officials shows.

Consumer prices, measured by the inflation rate, rose by 3.7% in August compared with the same month the year before, the U.S Bureau of Labor Statistics reported Tuesday.

The annual pace for overall inflation in the Bay Area of 3.7% is more than double the year-to-year increase of 1.6% that was reported in February.

Since February, consumer prices in the region have remained well above 3%, according to this news organization’s analysis of the federal reports on Bay Area inflation for 2021.

Gasoline costs are a prime factor that has fueled the Bay Area’s inflation headache. Prices for unleaded fuel skyrocketed by 36.9% in August compared to the same month the year before.

The price of food, particularly meat items, was another major contributor to the Bay Area inflation rate. Prices for all foods jumped 5.1% in August on a yearly basis.

This Bay Area city pulls the dining tables off its main street; others to follow?