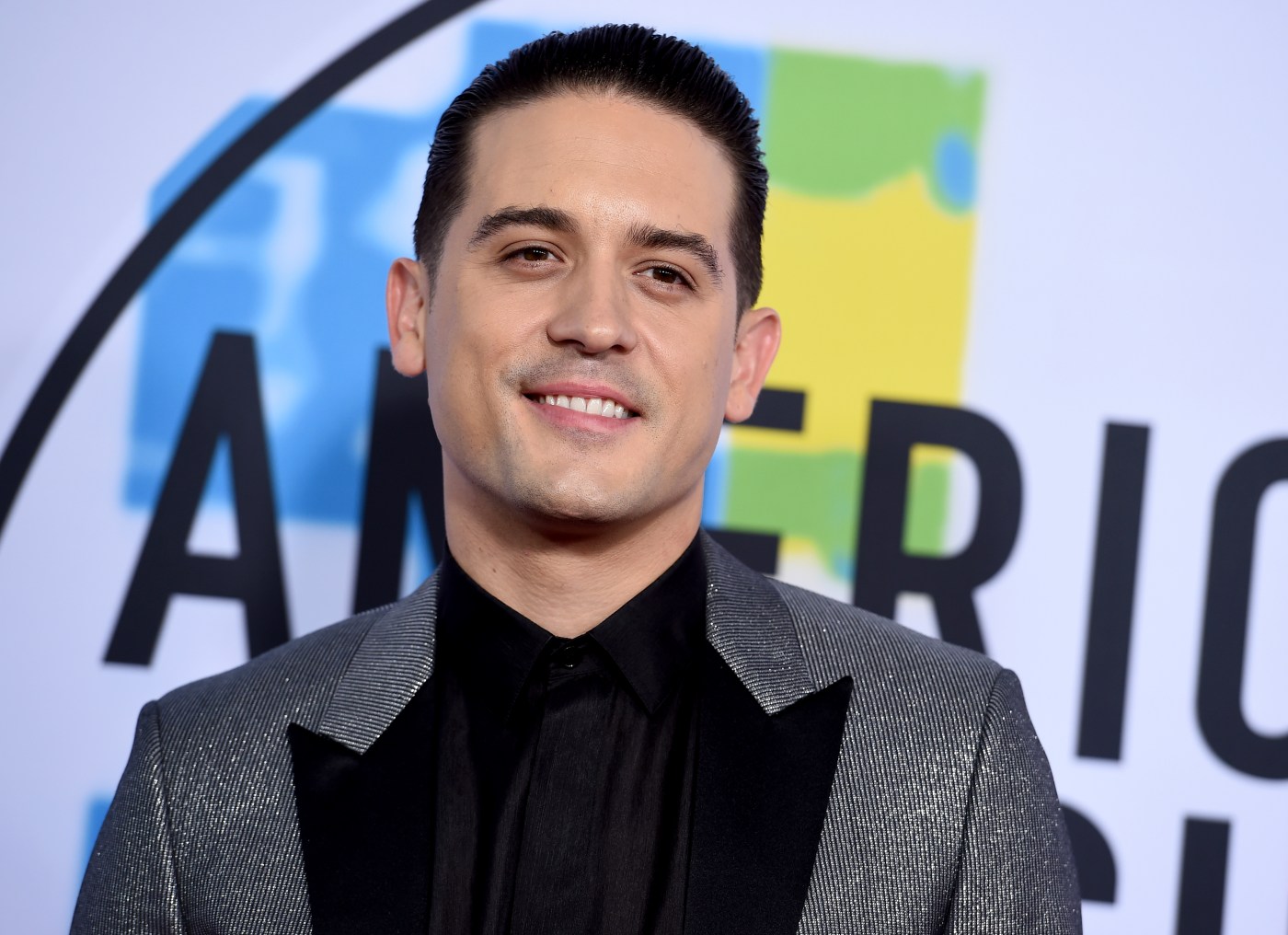 As celebrities all around New York City headed to the glitzy Met Gala Monday evening, Oakland rapper G-Eazy was getting picked up by police, charged in an early-morning brawl that occurred outside the famed Boom Boom Room the Friday before during Fashion Week started.

As Page Six reported, the 32-year-old rapper, born Gerald Gillum, was arrested in connection with the altercation around 1 a.m. Friday, at the celebrity-friendly Standard Hotel. During the melee, G-Eazy and his crew clashed with another group of revelers who were attending Fashion Week parties at the hotel’s swanky Boom Boom Room, Page Six reported.

Page Six and TMZ also reported that a man from the “No Limit” rapper’s crew hit him on the head with a glass bottle. Page Six identified the man as socialite Daniel Chetrit, who is friends with Kendall Jenner and Bella Hadid. He reportedly needed stitches to his head.

It’s not clear if anyone else was arrested in the incident or if Chetrit, whose family once owned the iconic Chelsea Hotel, allegedly was assaulted by G-Eazy, Page Six said.

Reps for G-Eazy did not respond to requests for comment from Page Six or People. He was issued a desk appearance ticket for both arrests, and is not in custody, police told People.

Friday morning’s incident wasn’t G-Eazy’s first brush with the law. He was convicted of assault, drug possession and resisting arrest following a nightclub brawl in Stockholm, Sweden in 2018.