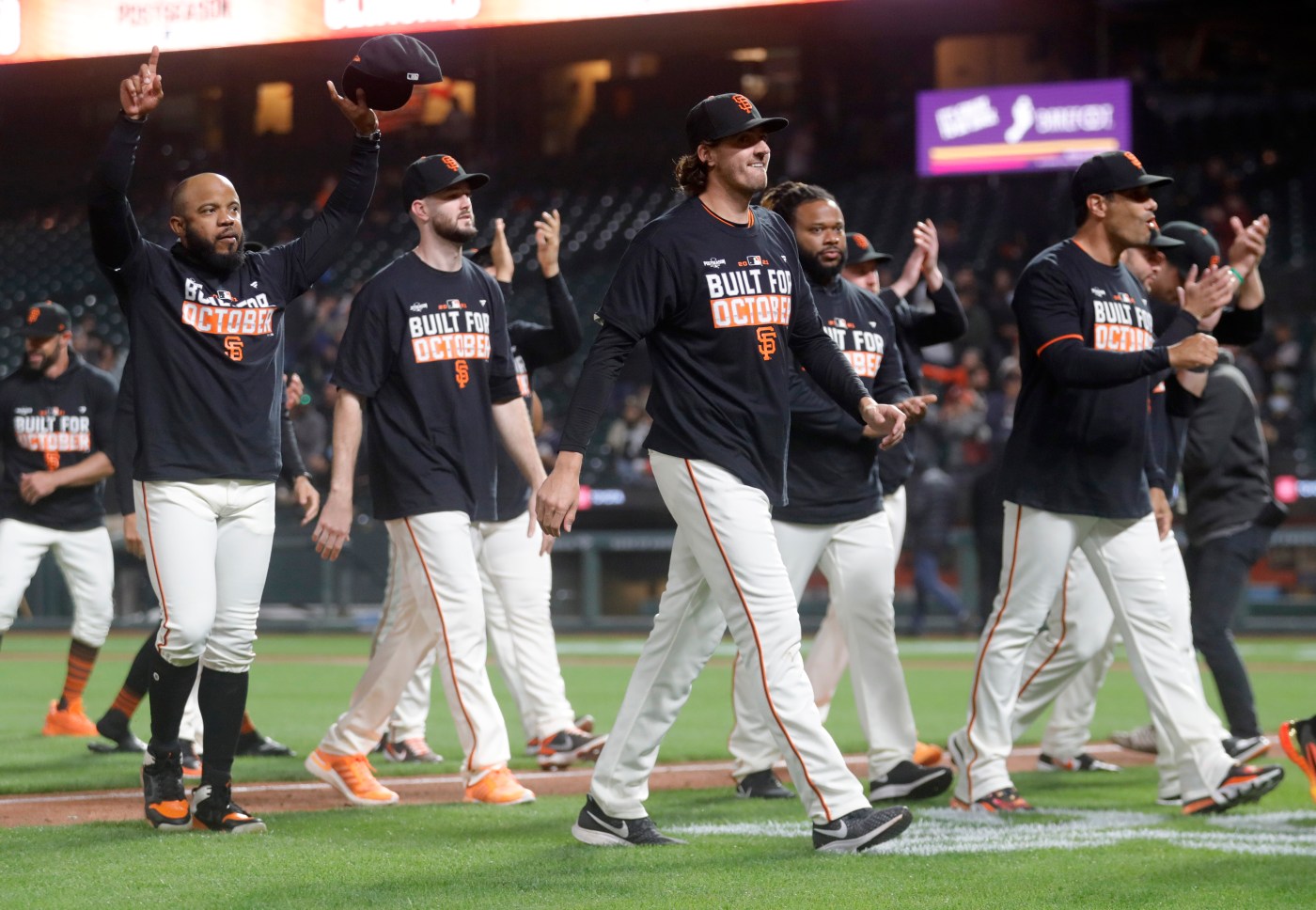 SAN FRANCISCO — For the first time since Barry Bonds was blasting home runs into McCovey Cove and Jason Schmidt was the ace of their staff, the Giants have won nine consecutive games.

The streak is the Giants’ longest since the club won 10 in a row from May 20-May 31, 2004 under Felipe Alou, and there are several reasons it stands out as one of the most dominant stretches of baseball in franchise history. Aside from the run coming at the most pivotal juncture of the Giants’ season, Gabe Kapler’s club is beating opponents in a way only few teams have matched through the years.

With a 6-4 win over the Dodgers on September 5 in which the Giants beat Los Angeles star Walker Buehler, San Francisco began a stretch in which its lineup has scored at least six runs in all nine victories. The Giants’ offense is the first since the 2017 Astros to score six or more in nine consecutive game and the first for a team that wasn’t caught using an elaborate sign-stealing system that involved banging trash cans since the 2004 Astros scored at least six runs in 11 straight games.

During the streak, the Giants have averaged more than eight runs per game as San Francisco’s lineup has scored in double figures three times, including in back-to-back games against the Rockies at Coors Field. The club’s best offensive effort actually came on Saturday at Wrigley Field where infielder Tommy La Stella finished with three extra-base hits and a career-high five RBIs in a 15-4 victory.

The Giants’ offensive surge has come at a time when the pitching staff has done an outstanding job of suppressing runs. The club hasn’t allowed more than five runs in any of their nine consecutive victories, making the 2021 Giants the first team …read more