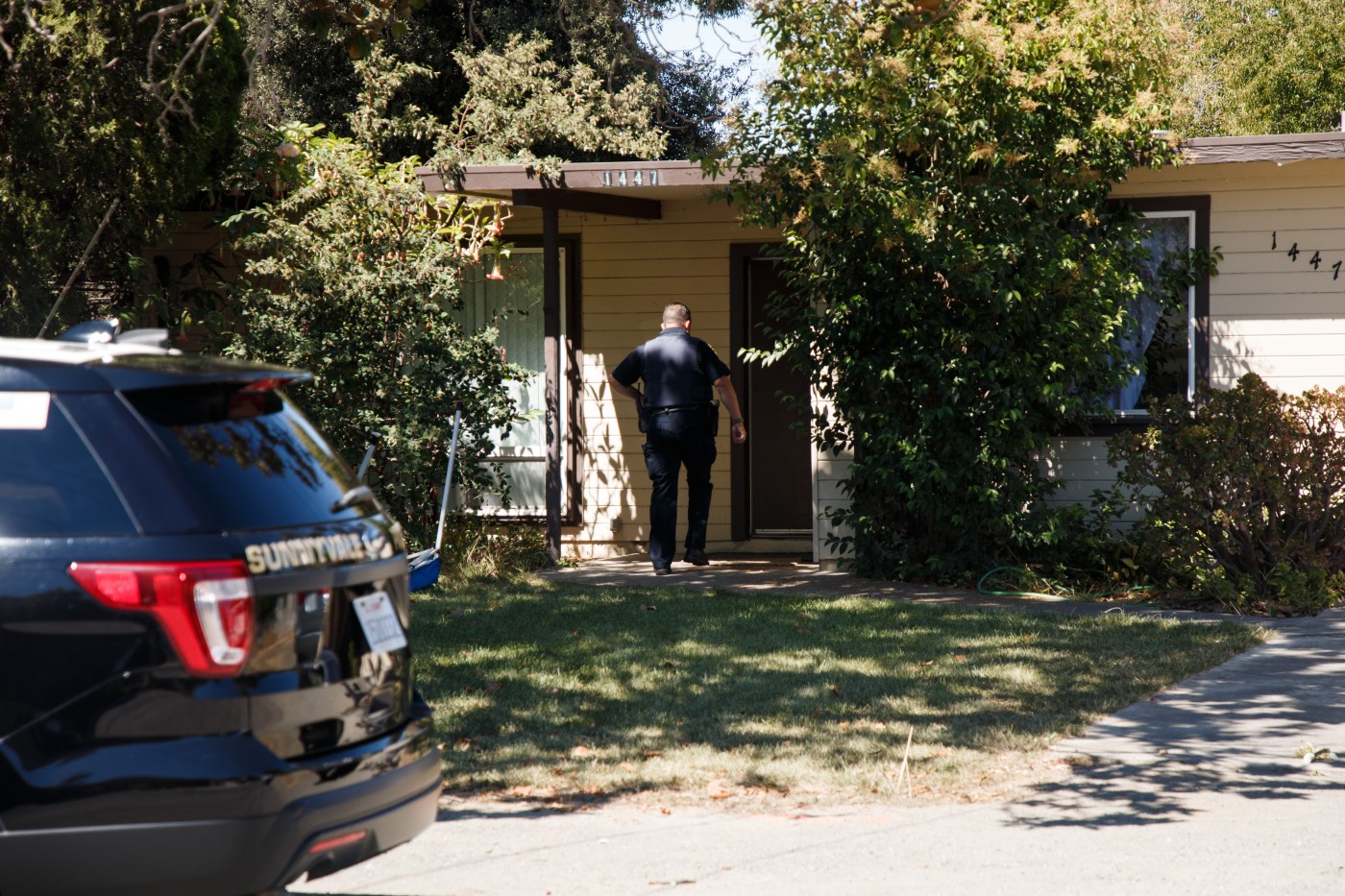 SUNNYVALE — A month after a fatal shooting during an Airbnb party left a teenager dead, the city of Sunnyvale is considering how it may actively enforce — or beef up — its short-term rental ordinance.

In a study session Tuesday night, city council members batted around various ideas to rejigger the local law, including bigger fines or enhanced registration requirements, but stopped short of coming to any conclusions about what policy changes — if any — could have helped to prevent the Aug. 7 killing.

That evening, hundreds of teenagers as young as 16 poured into a Raynor Park house for a party before gunfire broke out around 10 p.m. and killed 18-year-old Elias Elhania.

The Navarro Drive home was not registered among the city’s list of approved short-term rentals from which it collects taxes. But staff do not regularly cross-check rentals on the Airbnb platform with the list, and while there are 78 registered units, an estimated 270 are active within the city, said Deputy City Manager Jacqui Guzman —  a key point of discussion during Tuesday’s meeting.

Guzman explained a range of options for enhancing the ordinance: Upping fines for violations into the thousands as opposed to hundreds of dollars, requiring proof of primary residence at the time of registration, asking that hosts provide their registration number in online advertisements or making it illegal even to advertise a home as “unhosted,” in addition to unhosted rentals themselves being illegal.

“Unhosted” refers to the homeowner not being on the property during rental periods, as occurred on Navarro Drive.

Rather than rewriting the law, the city could also choose to actively enforce the current ordinance — an approach …read more