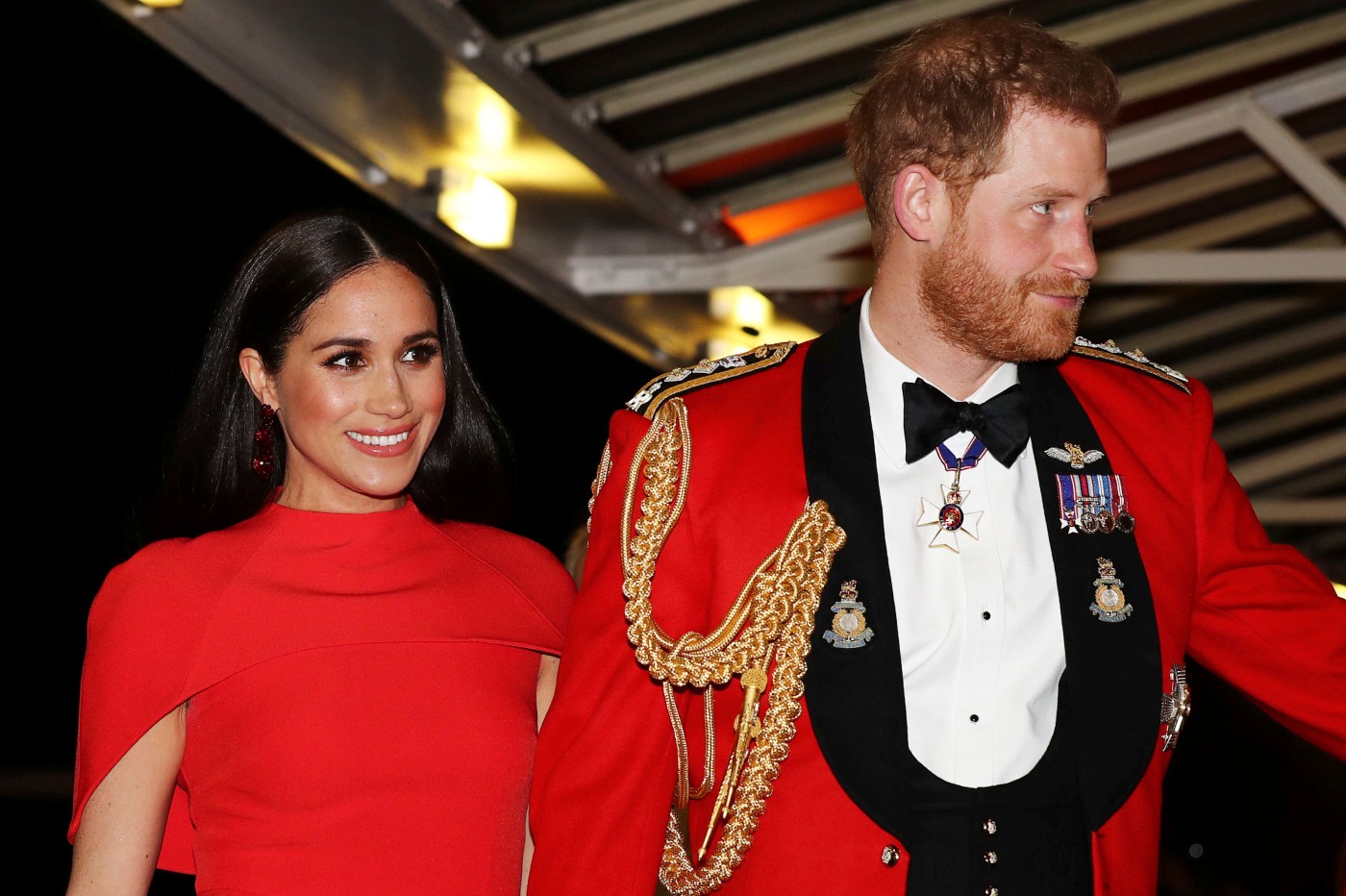 Prince Prince Harry and Meghan Markle are back in the headlines yet again, this time after being honored this week as one of Time magazine’s 100 most influential people of 2021.

The honor comes with a glowing writeup by their friend, World Central Kitchen chef and founder Jose Andrés, who said that the Duke and Duchess of Sussex “turn compassion into boots on the ground through their Archewell Foundation” and “give voice to the voiceless through media production.”

In addition to Andrés’ essay, the honor comes with a Time magazine cover. However, the cover photo of the British prince and his former TV actress wife is leaving some people scratching their heads.

Certainly, the Sussexes’ die-hard social media fans love the photo and are praising them for looking “gorgeous,” “iconic” and inspirational to so many around the world. “I love his beads,” exclaimed one person. “I love her nails. Her Hair! Perfect.”

But others replying to Time’s tweet of the cover image say that the photo looks “off,” “stiff”  or “fake.” They say their pose seems “unnatural” and note that the photo appears heavily edited so as to remove any flaws or lines. Some even wonder if separate images images of the two were edited together.

“What a strange photo … it’s made to look like Harry is the same height as Meghan … is he bending over?” remarked one person in the start of one thread.