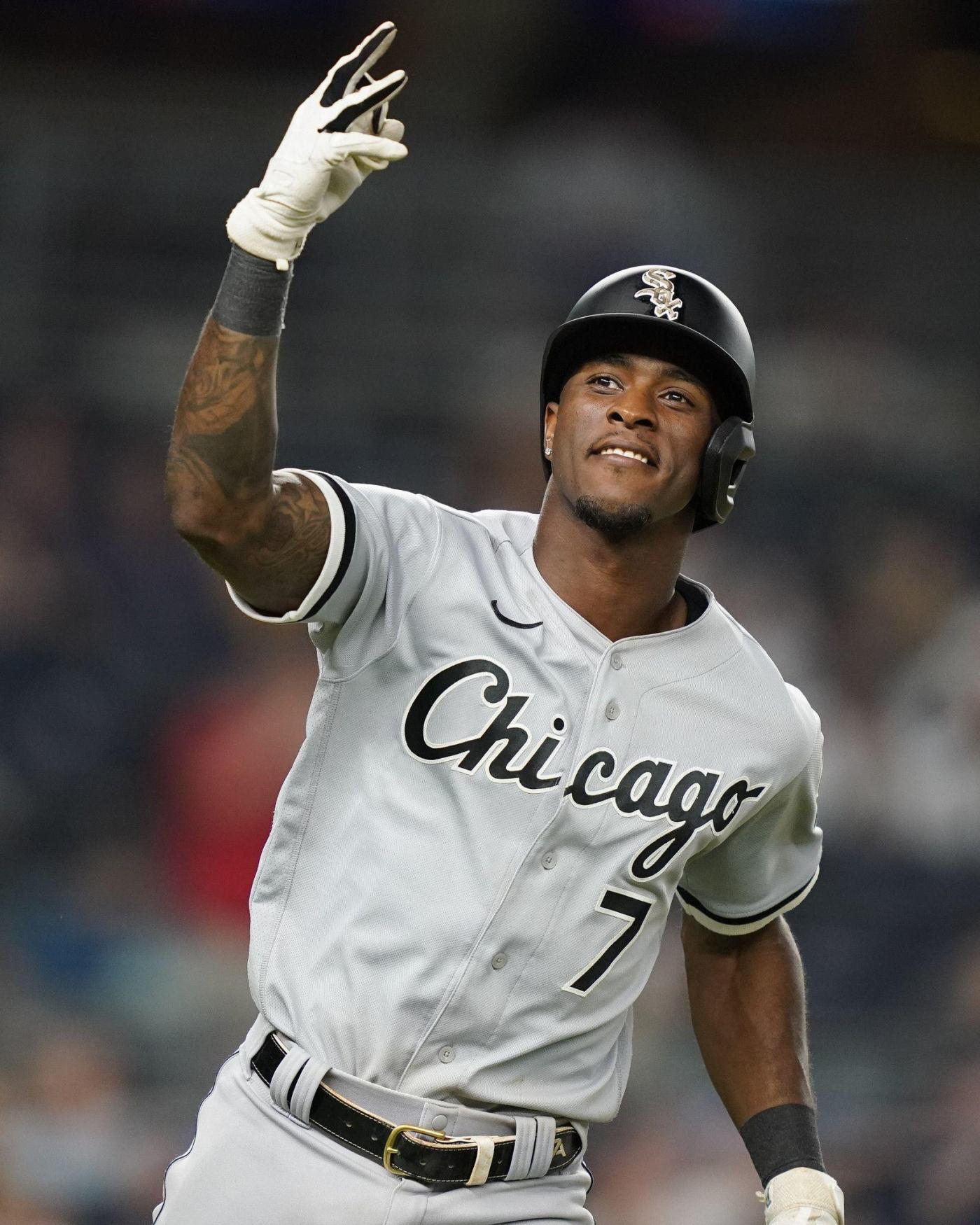 That was Tim Anderson’s feeling in the spring of 2019 when the Chicago White Sox shortstop spoke to Sports Illustrated for a lengthy profile.

Anderson told SI writer Stephanie Apstein he felt like “today’s Jackie Robinson” in crossing what he called the “have-fun barrier,” hoping to make the game interesting to today’s fans.

“That’s huge to say,” he said of the Robinson reference. “But it’s cool, man, because he changed the game and I feel like I’m getting to a point where I need to change the game.”

The quote was a small part of a long-form article on Anderson’s emergence as a star. It came out on May 6, 2019, when the Sox still were rebuilding and the 25-year-old was beginning to make a name for himself in a season he later would win the American League batting title.

Three years later, MLB is investigating an incident from Saturday’s game at Yankee Stadium in which New York Yankees third baseman Josh Donaldson called Anderson “Jackie” multiple times, precipitating a clearing of both teams’ benches and a war of words after the game.

On paper, it appears to be a cut-and-dried case, with only the punishment to be determined.

Donaldson surely is guilty. But of what, exactly? And what’s the penalty for instigating during a major-league game?

Donaldson admitted to calling Anderson “Jackie,” explaining it was in reference to the 2019 SI interview. Donaldson’s defense was that he called Anderson “Jackie” during a previous series when he was with the Atlanta Braves, calling it an “inside joke.”

That series took place Aug. 30-Sept. 1, 2019 — about four months after the SI article appeared. The Braves swept the Sox, who already were out of contention. There were no reported flare-ups and Donaldson signed with the Minnesota …read more