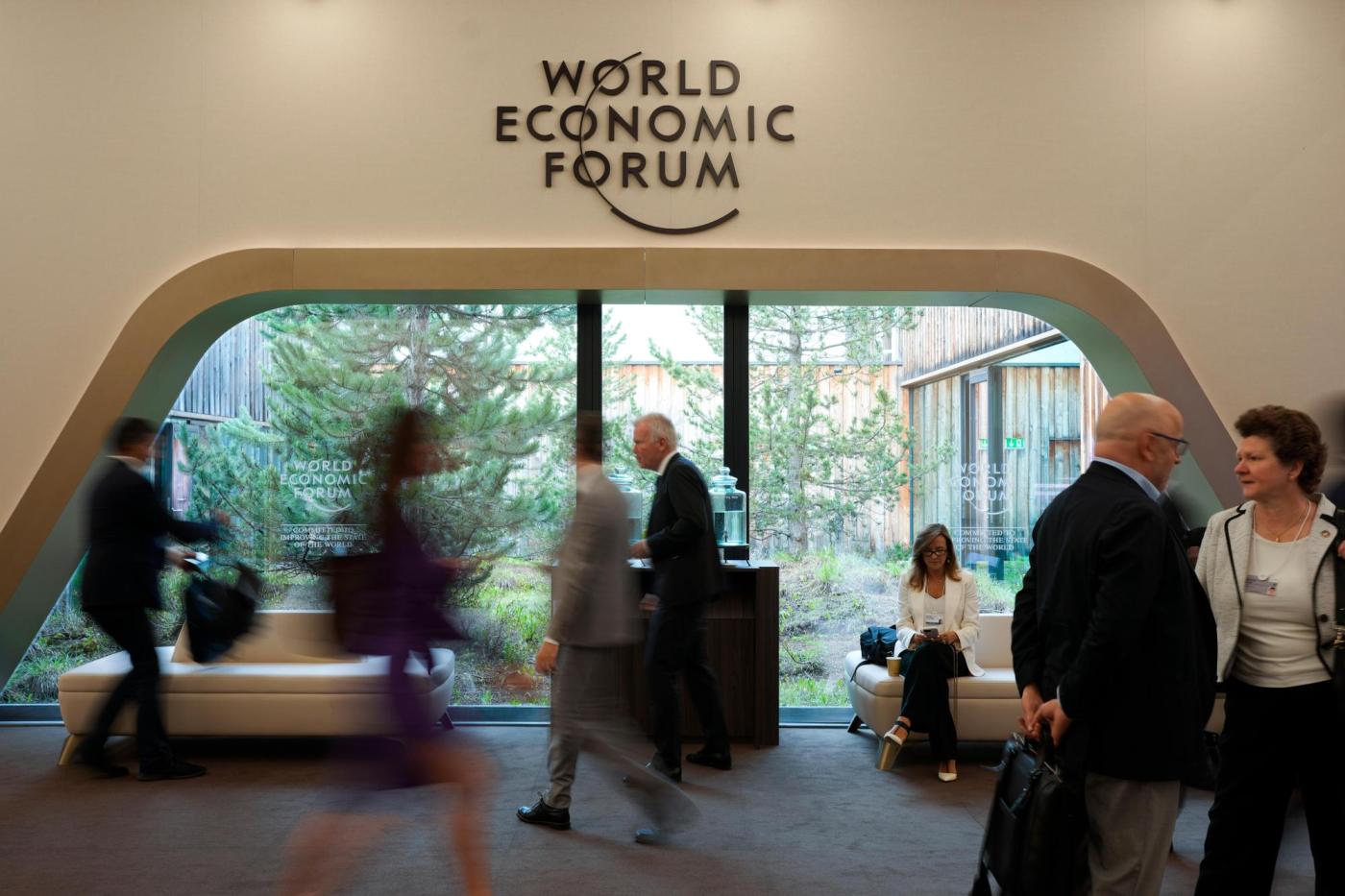 Achim Steiner, administrator of the United Nations Development Program, said Monday in Davos that “we cannot abandon 40 million Afghans simply on the principle of moral outrage.”

The Taliban’s takeover of Afghanistan nine months ago and the hasty U.S. withdrawal of its troops triggered economic fallout. Underpinning that was the Biden administration’s decision to freeze around $9.5 billion that the Afghan central bank has in U.S. banks.

President Joe Biden has signed an order to free $7 billion of those frozen assets, but only half are to be released for humanitarian aid to Afghanistan. The other half would go toward Sept. 11 victims.

Some argue that aid to Afghanistan’s Taliban-ruled government should be made conditional to ensure the protection of women’s rights and access to education.

But she also asked, “in order to appease our conscience” how many Afghans need to leave the country? And what about the millions left behind?

The president of the next U.N. climate change conference in Egypt says the event will push countries to make good on their pledges to sharply reduce greenhouse gas emissions, facilitate talks on compensating developing countries for global warming effects and allow climate activists to protest.

In an interview Monday with The Associated Press at the World Economic Forum gathering in Davos, Switzerland, Egyptian Foreign Minister Sameh Shoukry says the overall goal is “implementation.”

Shoukry said a rapid shift to renewable energies presented enormous opportunities for investors. When asked whether fossil fuel companies could or should be part of the transition to renewable …read more