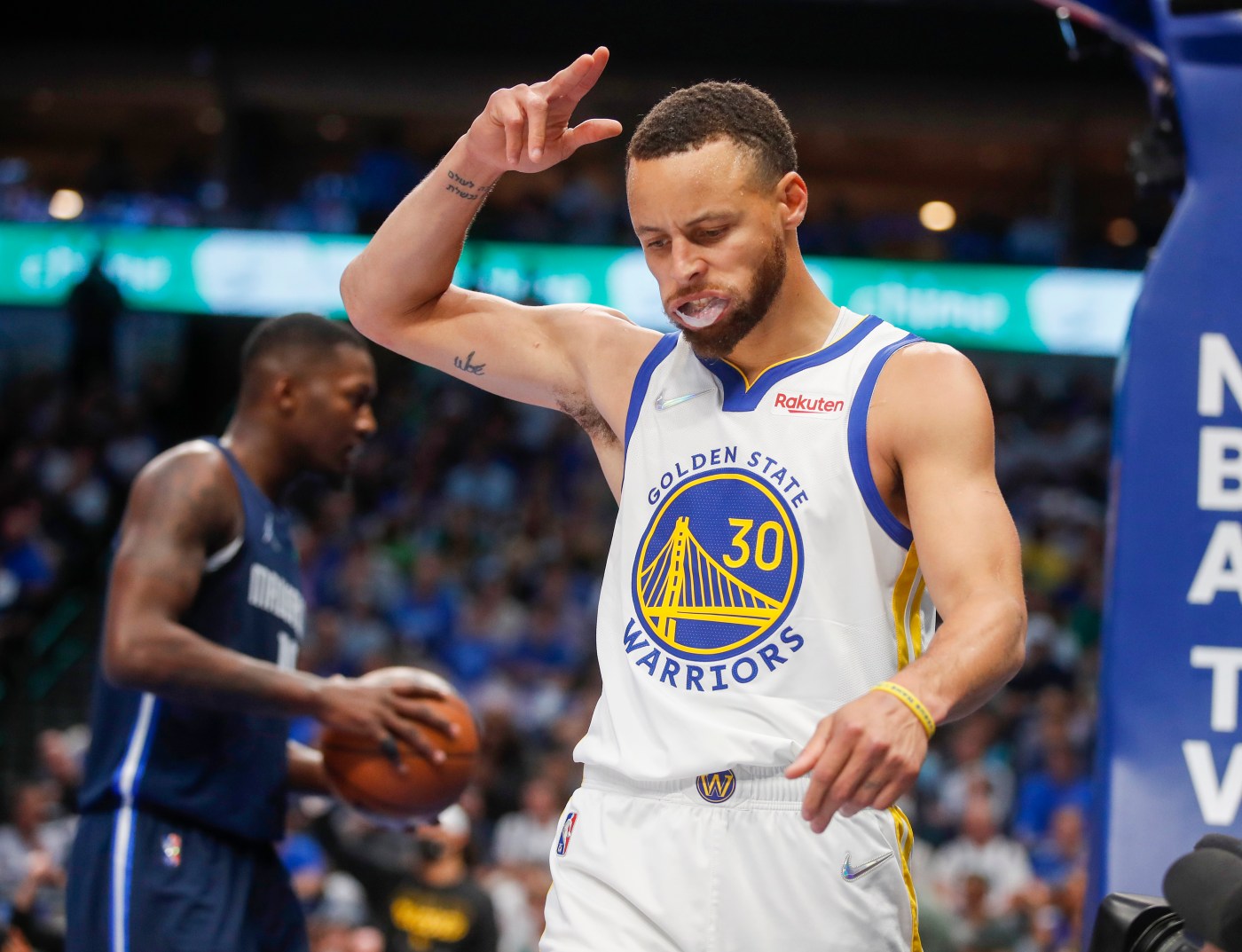 I believe I’m contractually obligated to do a mailbag column every now and again.

I actually don’t know that, because I definitely didn’t read my contract before signing it. That way, everything in my professional life is a surprise! But the bosses have been saying things like “where that mailbag column?” and “I can’t wait until we can you” and I can take a hint.

So I asked my Twitter followers — the smartest think tank on the planet — for sports questions. Specifically, I wanted stupid questions.

But these geniuses actually asked some good ones. My days are, indeed, numbered.

Let’s get on with it:

dreams marti could buy @dmcb__: If it happens, does this championship hold weight for Steph even though he has a plethora of playmakers around him?

» Nothing will ever hold weight for Curry because revolutionaries are never given credit at the moment they’re making history. And while Curry’s revolution is trivial in the grand scheme of the world, it’s huge in the sport of basketball.

Nothing upsets people more than change. Curry brought massive change to the league and a lot of folks cannot handle it. They project all that insecurity onto Curry and the Warriors. They think if they undercut his accomplishments, they’ll reverse the “damage.” They’re wrong and they’ve looked like fools for years.

They’ll probably look even more foolish in a few weeks. Laugh in their faces.

Nick Kaliss @NickKaliss: Would you rather have a basketball team made up of 4 Steph Currys and one Kevin looney or 4 Kevon Looneys and one Steph curry?

» The correct answer is four Currys. The better answer is four Looneys, who then surround the one Curry, arms linked, and let him shoot all the 3s he wants, fulfilling the prophecy.