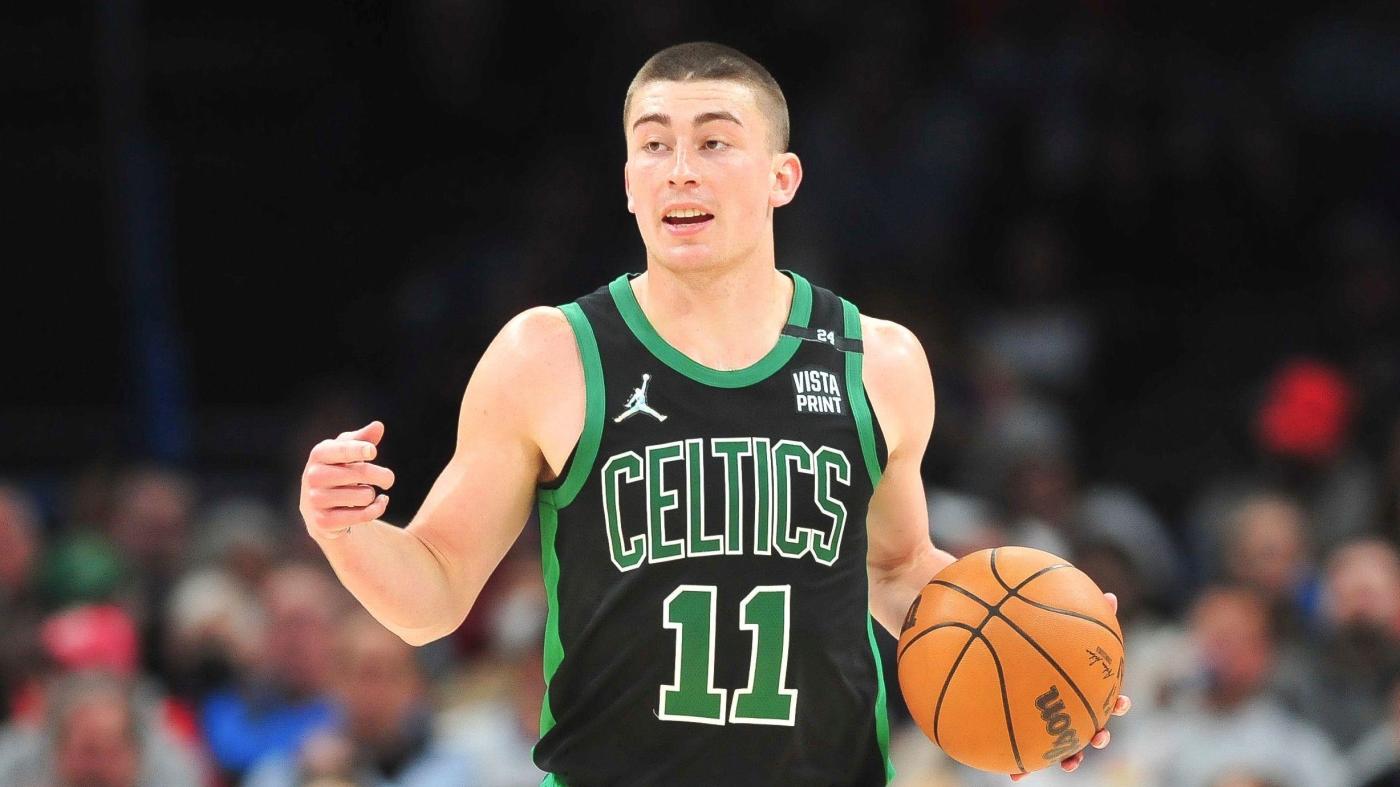 While Spoelstra stopped short of accusing Pritchard of exacerbating the knee issue that kept Butler out for the second half of the Heat’s Game 3 victory at TD Garden in the best-of-seven Eastern Conference finals, he made clear he thought the action by the Boston reserve was not a basketball play.

Pritchard was called for a foul with 6:14 to play in the second quarter, when he grabbed Butler’s right knee, with Butler listed shortly thereafter as out due to inflammation in that knee.

Typically such plays can warrant review for a flagrant foul or other such sanction. A similar play in Game 3 of the second round of the playoffs by Golden State Warriors guard Jordan Poole sidelined Memphis Grizzlies star Ja Morant for the balance of that series. Poole’s action was widely condemned as irresponsible, similarly grabbing Morant’s knee.

“We’re not going to say it’s bigger than it was, because we don’t know if that’s what triggered Jimmy’s injury,” Spoelstra said of Saturday’s play. “But, regardless, it should be two separate examples. And we don’t need it. We don’t care. The league doesn’t have to do anything. We’re not begging.”

Butler spent the ensuing days receiving treatment on the knee, before rejoining his team for Monday morning’s pregame shootaround.