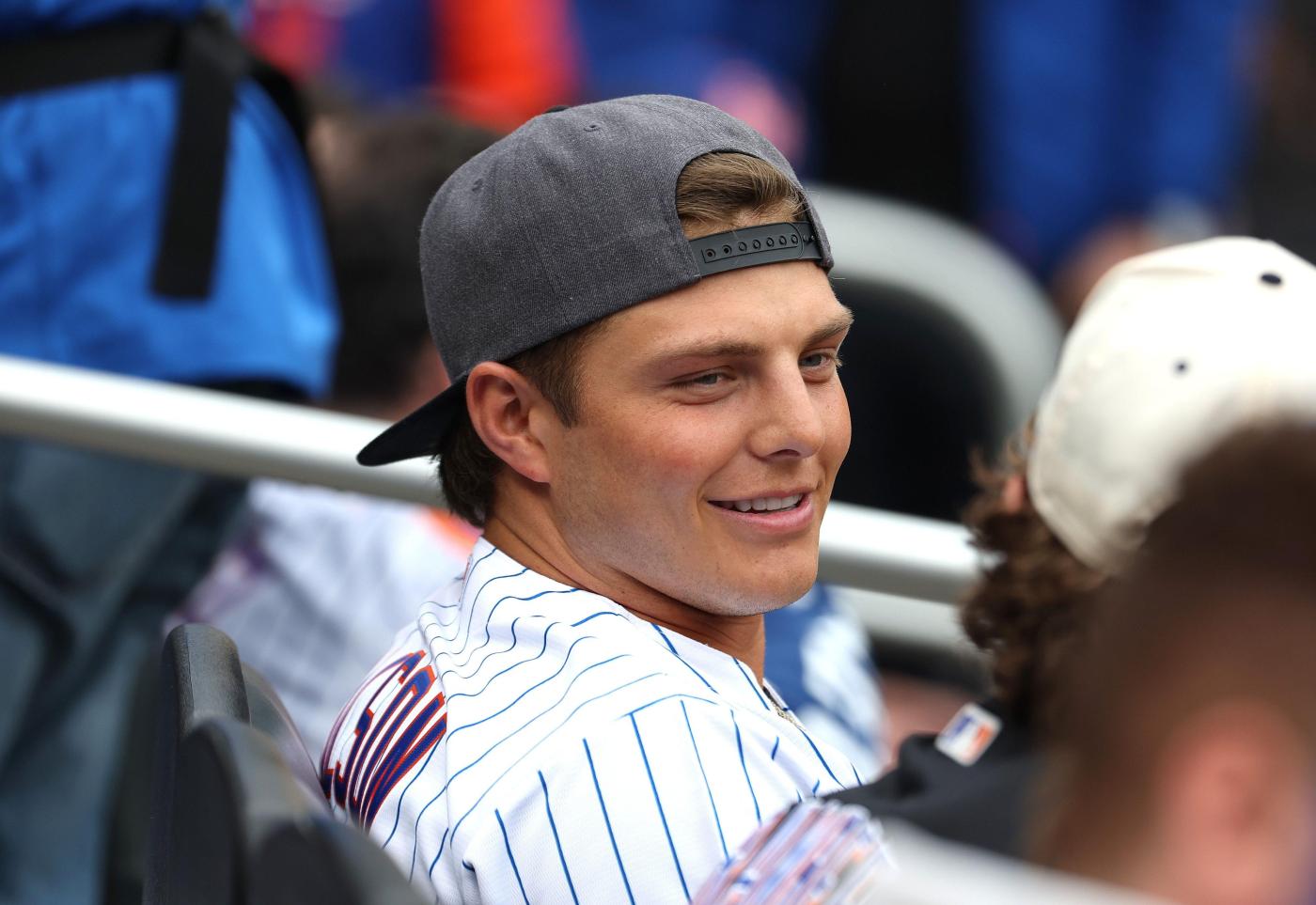 Jets nation is going through the usual flow of the off-season, and optimism from Jets fans has swung inevitably towards delirium. Gang Green appeased their fanbase with a successful off-season, on paper, by fulfilling their obligations of surrounding Zach Wilson with more talent.

Gang Green is in phase three of the off-season with OTAs beginning this week to continue the momentum they’ve created on the field.

OTAs will be open to the media on Tuesday but prior to OTAs, here a mailbag answering questions regarding Wilson and the Jets.

What makes you confident that Zach Wilson will take the next step as a QB? @omarkelly

Shout out to the great Omar Kelly from the Sun Sentinel with this question. I am not necessarily confident, but I’m lukewarm that Wilson will take another step. I’m a firm believer that the infrastructure surrounding a young quarterback usually makes or breaks him. The Jets offensive pieces alone should necessitate Wilson’s increased production. Wilson’s supporting cast isn’t devoid of talent now with three receivers in Corey Davis, a promising second-year talent in Elijah Moore, and the No. 10 overall pick wide receiver Garrett Wilson.

The Jets have two dynamic running backs in Michael Carter, who led the team in scrimmage yards last season and Iowa State’s Breece Hall, who rushed for 50 touchdowns and almost 4,000 yards in three seasons. Free-agent signings Tyler Conklin and C.J. Uzomah should revive the Jets tight end position that resided in a coma over the last a decade as Conklin and Uzomah combined last season for 110 catches, 1,086 yards and eight touchdowns. And the offensive line on paper can be a top-12 unit.

Now how much of a step will Wilson take? That’s to be determined. And how big the step is will reveal if the Jets are a playoff team or not …read more