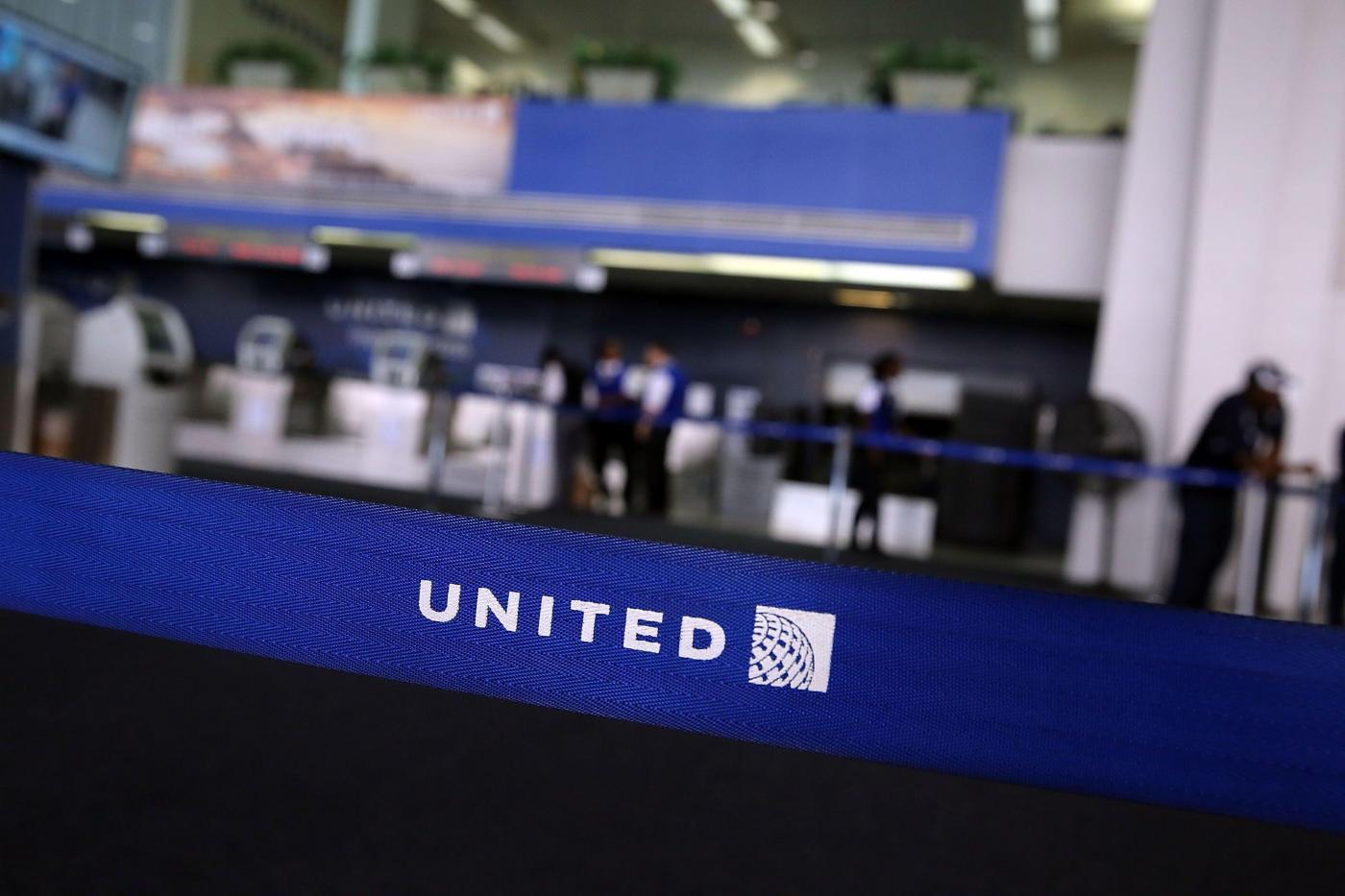 Turbulence unfolded at Newark Liberty International Airport when a man, reportedly identified as a former NFL player, and a United Airlines employee got into a violent altercation, video shows.

Several clips of the fight that began circulating on social media on Sunday appear to show different stages of the fight, with TMZ reporting Monday that former Denver Broncos cornerback Brendan Langley was one of the men involved.

One video seems to show the employee hit the man identified as Langley, who then struck the employee. The employee then fell over a United Airlines desk and landed on the ground before getting up and continuing the confrontation.

It’s unclear who started the altercation, or what caused it. Police said Langley was arrested and charged with simple assault, according to TMZ.

The United staffer, who has not been identified, appeared to suffer a bloodied face in the video. The employee works for United Ground Express, a subsidiary of United Airlines.

“United Airlines does not tolerate violence of any kind at our airports or onboard our planes and we are working with local authorities to further investigate this matter,” United Airlines said in a statement obtained by the Daily News.

Langley, 27, played for the Broncos in 2017 and 2018. He later changed positions to wide receiver, and now plays for the Calgary Stampeders in the Canadian Football League.