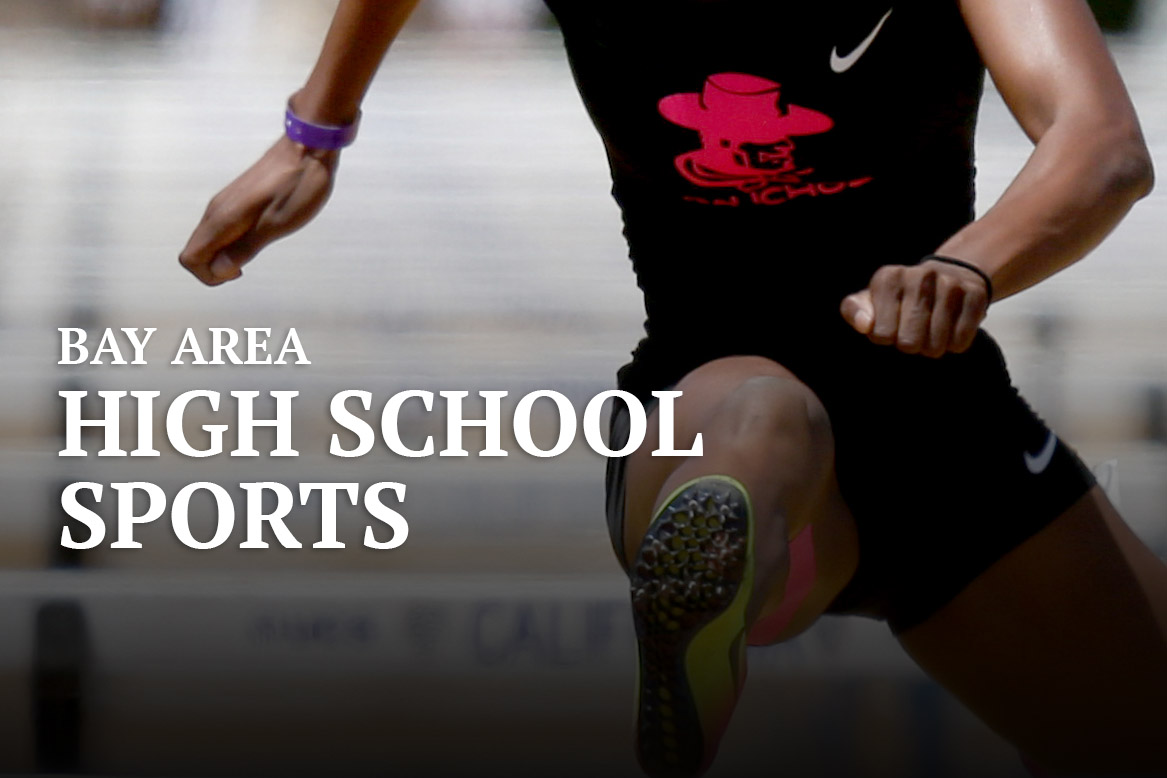 For the entire academic year, we will provide a list of candidates who stood out over the previous week and allow you, the reader, to vote for the winner.

This week, we consider performances between May 16-22.

Vote as many times as you’d like until then.

Candidates for future Athlete of the Week polls can be nominated at highschools@bayareanewsgroup.com.

We also review stats submitted to MaxPreps by coaches/team statisticians.

On to the nominees:

(Scroll to the bottom for the poll)

Charlie Bates, Palo Alto baseball: In a wild 11-10 section quarterfinal victory over Carlmont, the sophomore who has committed to Stanford singled up the middle to drive in the tying and winning runs in the home half of the seventh inning. Bates finished the Central Coast Section Division I game 2 for 3 with four RBIs.

Raoul Fabian, California baseball: The senior knocked in the winning run in the bottom of the seventh to lift fourth-seeded California to a 2-1 victory over Granada in the quarterfinals of the North Coast Section Division I playoffs. California scored in the first and Granada answered in the sixth to set the stage for Fabian.

Andrew Fu, Harker track and field: Won the long jump at the Central Coast Section finals for the second consecutive year. His best jump on Saturday at Gilroy High was 23-2.5. Last year at Soquel High, he won the CCS title in 21-08.25. On Saturday, Fu also finished third in the 100, sixth in the 200 and ran a leg on the winning …read more