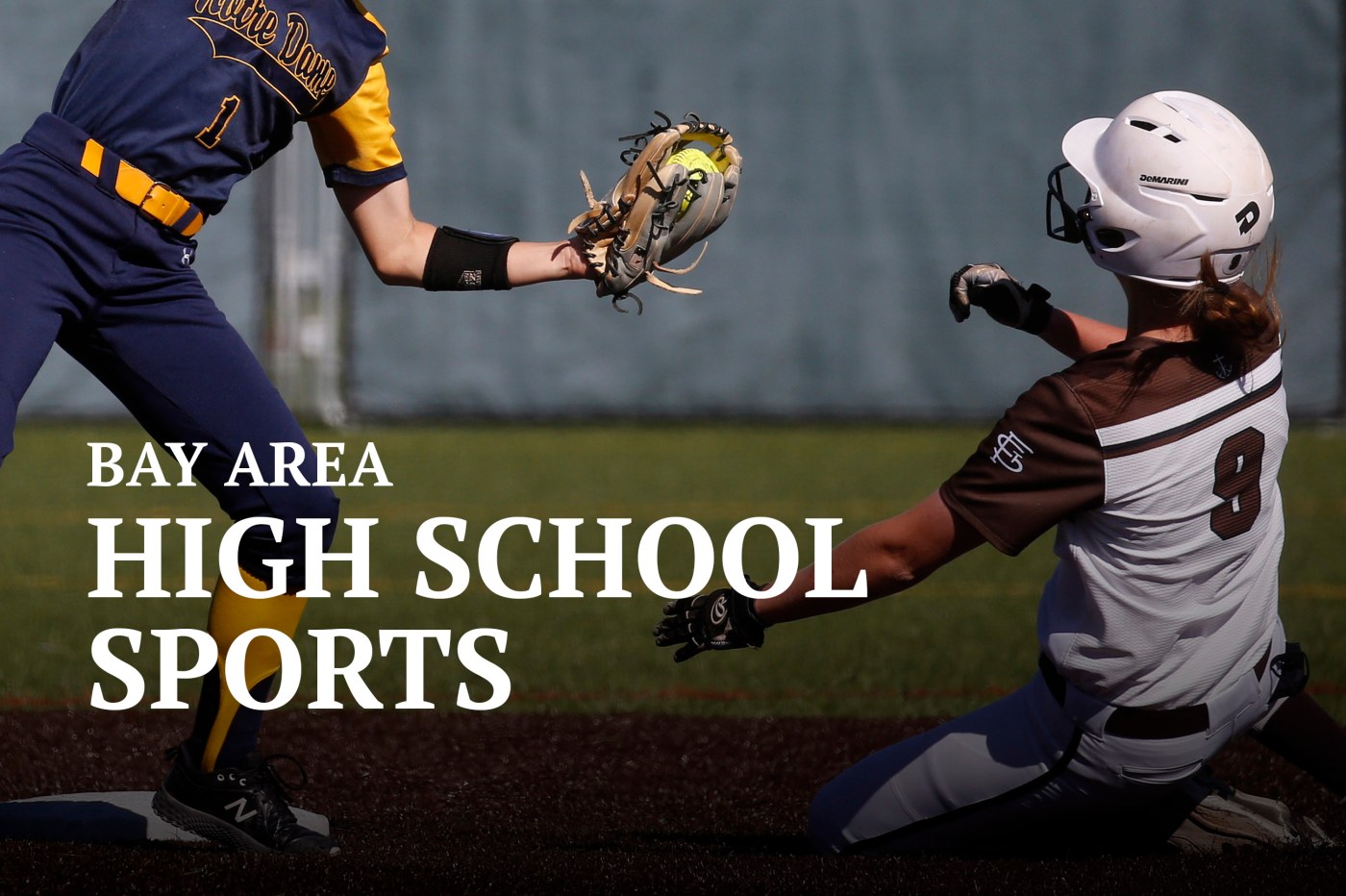 For the entire academic year, we will provide a list of candidates who stood out over the previous week and allow you, the reader, to vote for the winner.

This week, we consider performances from May 16-22.

Vote as many times as you’d like until then.

Candidates for future Athlete of the Week polls can be nominated at highschools@bayareanewsgroup.com.

We also review stats submitted to MaxPreps by coaches/team statisticians.

On to the nominees:

(Scroll to the bottom for the poll)

Kasey Aguinaga, Heritage softball: Boise State-bound right-hander was the winning pitcher as the No. 2 seed Patriots advanced to the semifinals in NCS Division I playoffs. She beat Monte Vista and Clayton Valley, allowing two earned runs over 11 innings. She was 10-0, 1.23 ERA in her first 16 appearances (12 starts).

Izzy Epstein, Piedmont softball: Chapman University commit recorded 19 strikeouts in a 10-1 win over Arcata in the first round of D-IV NCS playoffs. She allowed two hits and an unearned run and walked none. Was 14-3, 1.37 ERA for the season with 187 strikeouts in 123 IP. She hit .368 with four HRs.

Lorenzza Marcacci, Benicia softball: Nevada-bound third baseman homered, doubled and knocked in six runs to get Benicia off to a fast start in NCS playoffs with a 17-1 win over Las Lomas. Had two hits in a win over Alhambra. First-team all-Diablo Athletic League Foothill Division. Has .455 BA with three homers.